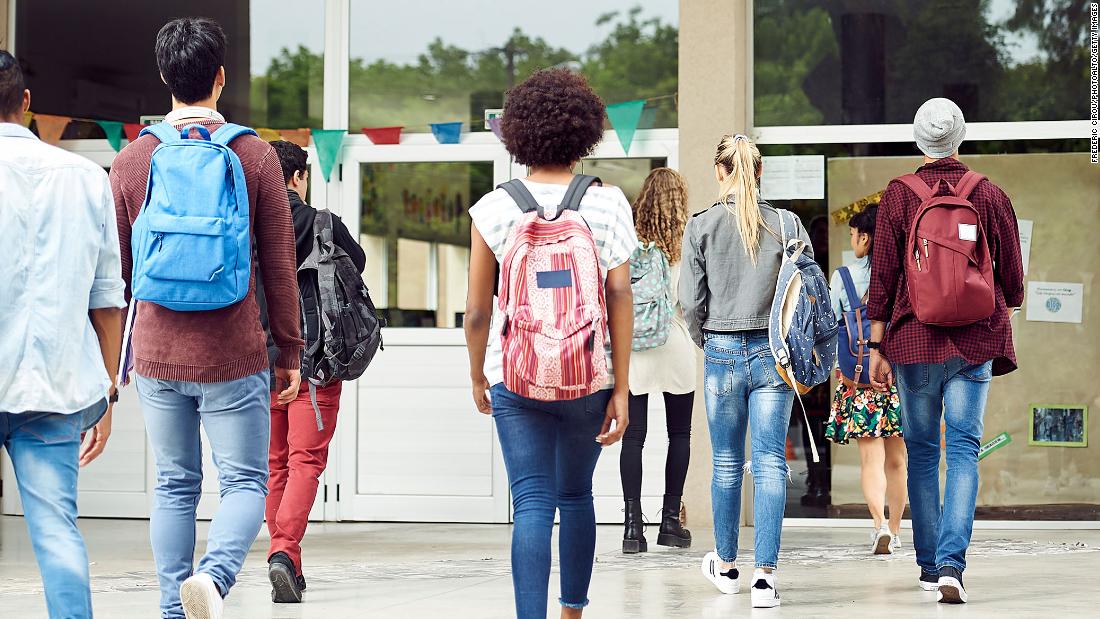 However, a UK-based research project, the largest of its kind on the subject, has suggested mindfulness training in schools might be a dead end — at least as a universal, one-size-fits-all approach.

The study, which involved 28,000 children, 650 teachers and 100 schools, looked at the impact of mindfulness training over an eight-year period and found that the technique didn’t help the mental health and well-being of adolescents ages 11 to 14. The authors suggested investigating other options to improve adolescent mental health.

“Adolescence is an absolutely crucial time of development,” said Willem Kuyken, the Sir John Ritblat Family Foundation Professor of Mindfulness and Psychological Science at the University of Oxford and one of the lead researchers involved in the project. “The brain goes through important and fundamental changes in adolescence that set the trajectory for people’s lives.”

Adults at risk of depression benefit from learning mindfulness skills, previous studies have found, and the researchers hoped that giving young people these skills in early adolescence would be a way to nip mental health problems in the bud. And schools, where young people spend most of their waking lives, were thought to be the ideal place to deliver these skills in a stigma-free way.

Mindfulness training involves learning how to pay attention, be in the moment, and understand and manage feelings and behavior to cope better with stress and promote good mental health.

“There’s been a lot of interest (from) policymakers over the past 10 years on this, and the general message that we’ve been giving policymakers is: be careful and be cautious because enthusiasm is running ahead of the evidence,” said Mark Williams, professor emeritus and founding director of the Oxford Mindfulness Centre at the University of Oxford, in a news briefing.

The five studies were published in the journal Evidence-Based Mental Health on Tuesday.

In a randomized controlled trial — regarded as the gold standard of scientific research — 41 schools continued with socal-emotional learning that was already part of the standard school curriculum for students ages 11 to 14 while teachers at another 41 schools were given training in teaching mindfulness training, giving pupils 10 lessons of 30 to 50 minutes in length. The program had already been found effective in some smaller studies.

There was no evidence that the school-based mindfulness training was superior to teaching as usual in warding off mental health problems after one year. And for those with existing mental health challenges, the research indicated that it could make difficulties worse, suggesting future research should explore different approaches for different children — although there were no serious adverse outcomes.

After the initial course, the mindfulness program did boost teachers’ mental health and reduce burnout as well as improve some dimensions of the school culture such as leadership involvement, a respectful atmosphere and positive attitudes to teaching. However, after a year these effects had all but disappeared. The course was designed to be taken over a term for children in the first or second year of secondary school. There was no further specific mindfulness teaching as part of the study.

In analyzing their data, the researchers found that the technique worked better with the older kids involved in the study than the younger cohort. However, the study team said many of the kids involved simply didn’t like the mindfulness training.

“Most students didn’t engage with the program. On average, they only practiced once over 10 weeks of the course. And that’s like going to the gym once and hoping you’ll get fit. But why didn’t they practice? Why? Because many of them found it boring,” Williams said.

The researchers suggested peer-based approaches to teaching mindfulness could be a better alternative (such as getting older students to give the lessons) plus using things like sport, art, computer gaming and music as vehicles to teach these skills. The team also stressed it was paramount to take into account systemic issues such as deprivation and inequality when looking to improve young people’s mental health.

“Instead of offering ways to kids to improve their mental training, maybe what we need to do is design schools, so that the whole school, the climate and the culture of a school actually supports young people’s mental health and well-being,” Kuyken told the briefing.

As part of the research project, the team also reviewed and analyzed 66 other randomized controlled trials of mindfulness programs involving 20,100 young people. The researchers found mindfulness programs did lead to small improvements in mindfulness skills, attention, self-control, antisocial behavior, anxiety and stress but that the benefits weren’t sustained a year later.

For schools and teachers that were finding mindfulness skills useful, the advice was to carry on.

“We are not saying that all mindfulness training has to stop. But schools do need to look and see how it’s being received in your school. Students are often the best experts on what works for them in this area. So do the young people in your school enjoy it? Do they say they get something from it? If so, you have something worth keeping. And if, as (it’s) refined, mindfulness begins to shift (the) school climate and reduce teacher burnout, these are important in their own right,” Williams said.

“It is important not to view mindfulness sessions as a panacea, and as an ‘off the shelf’ product that can just help teenagers and their teachers to become ‘more resilient,’ without appreciating all the other influential factors, such as the school environment,” said O’Hare, who was not involved in the research, in a news release.

Dame Til Wykes, a professor and head of the School of Mental Health and Psychological Sciences at King’s College London’s Institute of Psychiatry, Psychology and Neuroscience, said the results were disappointing.

“Despite the potential for teaching mindfulness in secondary schools, this rigorous trial shows no overall benefit for the adolescents. This is disappointing as there had been some hope for an easy solution, especially for those who might develop depression,” she told the Science Media Centre in London.

“The one optimistic aspect of the study was its positive effects on teachers. One might speculate that this is because the techniques were beneficial personally for the teachers or that they were pleased to have some intervention to offer their students.”

5 women who should have won a Nobel Prize