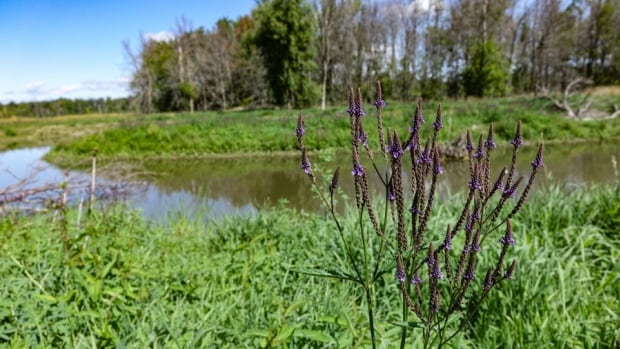 Worries for wetlands as Ontario aims to build homes quickly

The Ford government has also asked the province’s three dozen conservation authorities to look at the swaths of land they own to see what could be turned over for housing.

The Conservatives tabled their Build Homes Faster Act on Tuesday. It’s dubbed the Housing Supply Action Plan 3.0 on government consultation pages because two other housing bills preceded it: one in 2019 and another this past spring after a housing task force report was released.

The government has determined that 1.5 million homes need to be built over the coming decade. To get there, Premier Doug Ford’s government proposed a suite of regulatory changes this week to streamline construction, such as allowing three units on any residential lot.

But it’s the change in approach to large ecological systems that span municipal boundaries, and the pared down role for conservation authorities, that have drawn criticism from organizations such as Environmental Defence.

“It’s going to potentially unleash one of the biggest reductions in biodiversity and losses of habitat that we’ve just seen in decades,” Phil Pothen, a land use planning and environmental lawyer, and the group’s Ontario program manager, told CBC Radio’s All In A Day.

“Conservation authorities are still going to play the role they were born to play, which is to protect people and property from flooding and natural hazards and areas where potentially erosion could take place,” Ontario’s municipal affairs and housing minister Steve Clark told reporters this week.

But Pothen said they do a much bigger job than that, and people rely on them to make sure urban sprawl doesn’t destroy how ecosystems function.

All in a Day9:45Ontario is taking power away from conservation authorities and asking them to identify areas for potential development

Angela Coleman, the general manager of Conservation Ontario, which advocates for all 36 conservation authorities, is indeed concerned the new bill could mean interconnected watersheds, wetlands and natural areas are dealt with in a fragmented way.

Conservation authorities interpret the bill to mean they will have to stick to their core mandate and will no longer be allowed to sign agreements with municipalities to help review development applications — a decades-long practice they say lets municipalities tap into pooled technical expertise that might be costly to do in-house.

Coleman said there could be “unintended consequences” if the work done by 36 conservation authorities shifts to 444 municipalities of different sizes and staffing levels.

“Municipal boundaries aren’t necessarily the most effective way to plan for, for example, how upstream development would impact the downstream community,” she said.

As part of its bill, the Ontario government also intends to strip and change language from the manual used to evaluate a wetland’s significance.

Various sections about documenting rare species are struck through, while the document has new sections about re-mapping existing wetland “units” instead of looking at an interdependent wetland “complex.”

“The worst kind of sprawl developers are going to score on it,” said Pothen of Environmental Defence. “It’s going to drive up land prices, but it’s not going to create more housing because we’ve already got the land we need.”

Pothen pointed out communities already have lots of land identified as “greenfield” for future housing.

Coincidentally, the City of Ottawa’s planning committee saw a report Thursday that tabulated it had 1,587 hectares of land — most of it already serviced with water and sewer pipes, that could see 69,078 homes.

South Nation owns the boardwalk path through the Leitrim wetland near the Findlay Creek community, but also forests and lands that are at risk of flooding or a landslide, including near Casselman, Ont.

“They’re not suitable for development and we will be working hard to maintain them for the public good,” Bickerdike added.

Coleman said such lands should be considered for housing as a “last resort.” Past generations across the province decided to forgo the profit of development and donated their land, trusting conservation authorities to protect it, she said.

The bill has already moved to second reading for debate at Queen’s Park, and conservation authorities don’t expect the government to hold round-table discussions to finesse the bill the way it did in 2019.