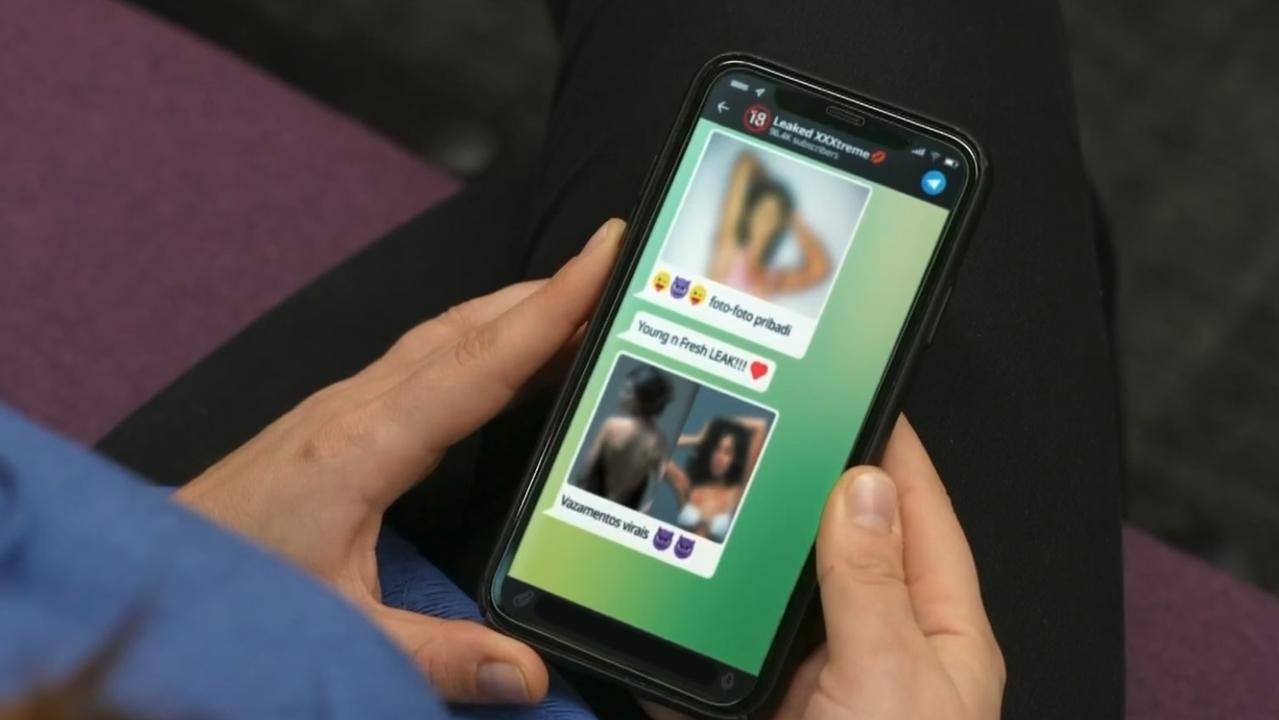 An investigation reveals women’s intimate pictures are being shared on a social media app without their consent to harass, shame and blackmail them.

Women around the world have shared their experiences of being harassed with their intimate pictures leaked without their consent on a social media app Telegram in a new documentary.

Without Consent: Shared On Telegram, available to stream on Flash, found that women’s photos were being shared to intimidate, shame and blackmail them on the platform Telegram.

The investigation found that groups and channels are circulating thousands of secretly filmed, stolen or leaked private images of women in at least 20 countries ranging from Russia to Brazil, and Kenya to Malaysia.

Cuban woman Sara, not her real name, discovered a nude photo she’d taken and shared with one person had been posted on the social network. She said she doesn’t know how her picture ended up in a group with 18,000 followers, many of whom are from her neighbourhood and may all have seen her naked.

“I saw super vulgar comments about how hot I was, asking if there were more photos of me because they wanted to see more of my content,” she told the program.

“It made me feel horrible.”

Men were contacting Sara through her social profiles and phone number, asking for more pictures of her.

“They made me feel like I was a prostitute because I’d shared intimate pictures of myself,” she said.

“It meant I had no value as a woman.”

Groups can have up to 200,000 members and channels can broadcast to an unlimited audience.

Produced by the BBC, Without Consent: Shared On Telegram hears from four women – from Cuba, Kenya, Azerbaijan and Malaysia – who have had their intimate pictures leaked, with devastating consequences.

Tech Legal Counsel at Access Now Natalia Krapiva said Telegram was being weaponised and used against women to silence them.

“We see that a lot being used in retaliation for women activists and journalists’ work of them being critical of the government and the families as well could be put at risk.”

Telegram declined an interview with the BBC, but issued a statement telling the broadcaster it does proactively monitor public spaces and processes user reports about content which violates its terms of service.

The online platform did not confirm if posting people’s intimate images without consent was allowed on the platform, or whether they were removed.