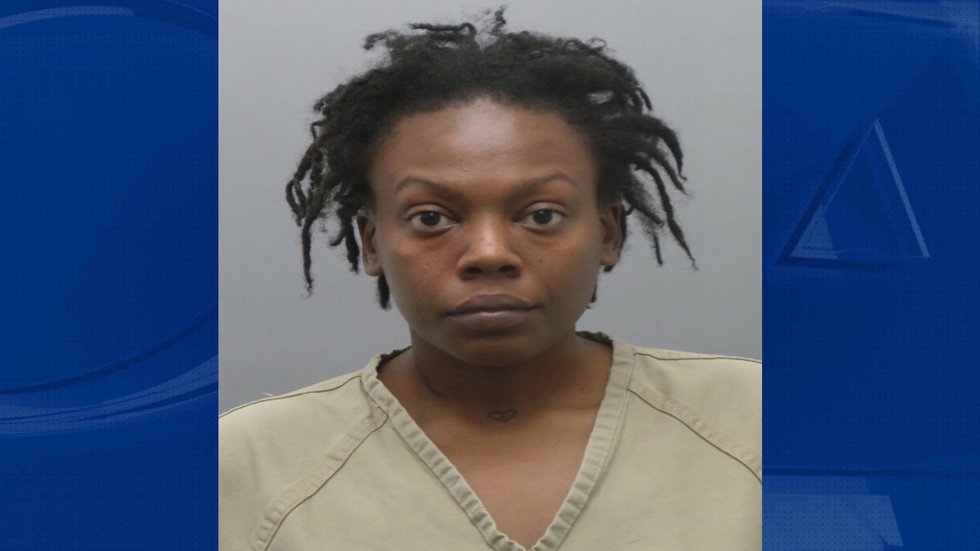 
BRIDGETON, Mo. (KMOV) – A woman was arrested and charged after two people were stabbed at DePaul Hospital Monday.

Just before 11:30 a.m. officers were called to the hospital in Bridgeton for a stabbing. Upon arrival, they found two victims being treated for injuries.

Jakayla Palmer was in the emergency room waiting area and witnessed the attack.

“I heard somebody say she has a knife, so I looked up and I’ve seen a woman. She was stabbing the nurse, and everybody, all the workers. They just rushed to her, all the paramedics and everybody, and the knife was just going everywhere,” she said.

Jimissa Rivers, 30, was taken into custody and charged with two counts of first-degree assault and two counts of armed criminal action. A bond was set at $2 million.

The condition of those injured has not been released.

“We are deeply saddened and shaken by the tragic incident at SSM Health DePaul Hospital today. Our thoughts and prayers are with our injured colleagues, their loved ones and all of those who have been affected. Our priority is the health and safety of all our team members, patients and the community we serve.

As a faith-based, Catholic health care system, we believe deeply in the power of prayer and in God’s healing presence – and we ask the community to join us in praying for the healing of our friends and colleagues.

We are focused on providing the appropriate medical, mental health and pastoral care as long as necessary. We are grateful for the response of our hospital security team and the Bridgeton Police Department, who quickly took the suspect into custody. As we continue to gather information and partner with the police in their investigation, we will provide updates as appropriate.”