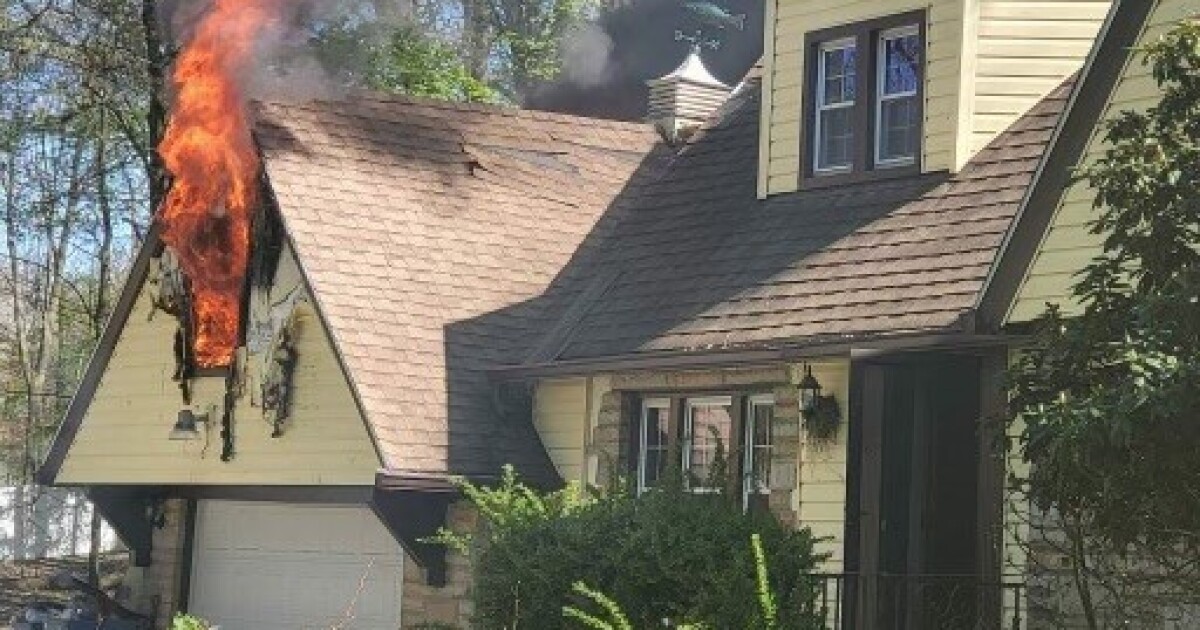 On Saturday around 4:30 p.m. authorities were called to the 27000 block of White Road for a house fire.

According to firefighters, a neighbor called 911 reporting flames coming from the house.

When firefighters arrived, they found an attached garage fire that had reached the house.

The fire was under control within a half-hour.

No injuries were reported.

The Western Lake County Fire Investigation Unit and the Ohio Fire Marshall’s Office are investigating this incident as arson due to multiple fires being set throughout the house.

A $5,000 reward from the Ohio Blue Ribbon Arson Committee is being offered for any information leading to the arrest of the person responsible.

'Cruel' dog collar to be banned