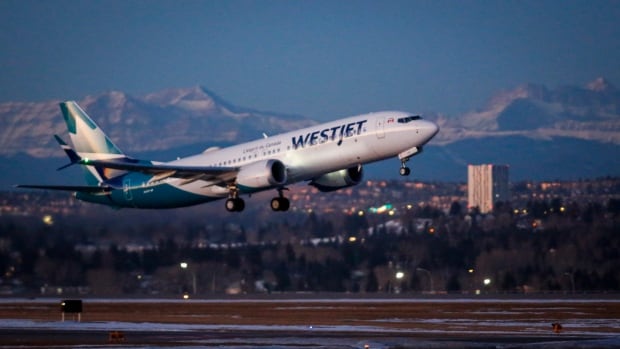 
WestJet says human error is to blame for the sharing of a customer’s personal information on the airline’s social media accounts Thursday.

The Calgary-based airline says an immediate investigation was launched after a document for a seat fee was shared online, in what appeared to be a breach of the customer’s privacy.

WestJet spokeswoman Morgan Bell says it was an isolated incident and the airline is in contact with the passenger.

The social media posts, which were taken down within minutes, contained passenger information for a round trip flight between Calgary and Vancouver.

Bell says WestJet has systems in place to manage personal information in accordance with federal legislation.