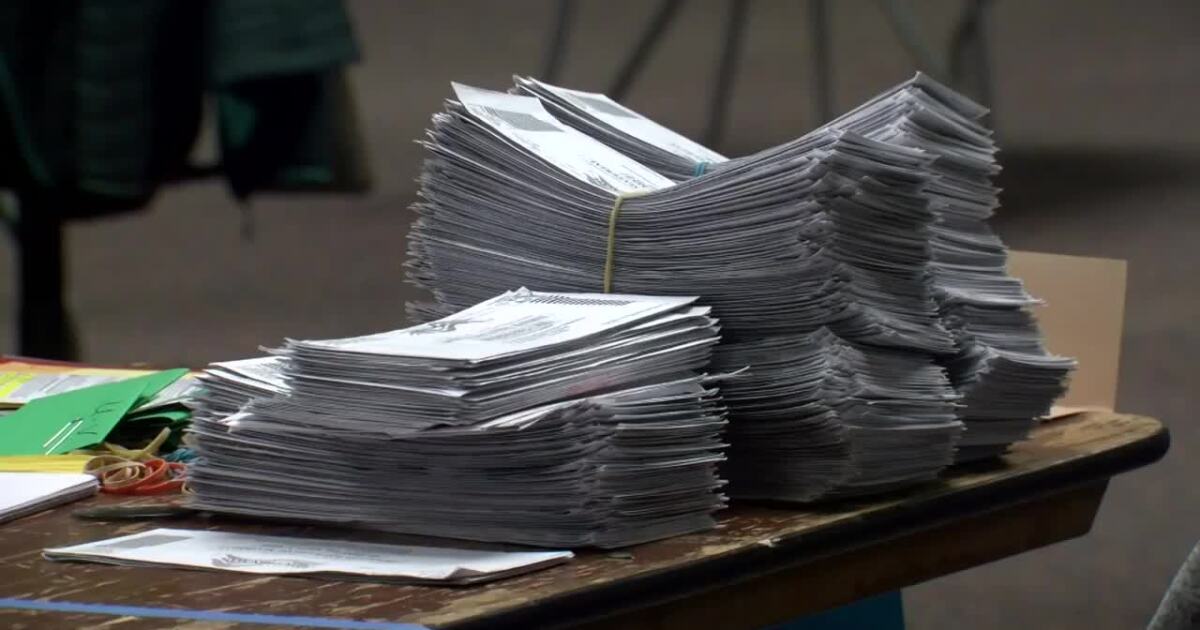 According to the West Allis City Clerk’s Office, the unopened ballots were delivered to the clerk’s office the Friday before the election and were not provided to the board of absentee ballot canvassers on Election Day. They were instead left in a locked bin within a “secure room” in the clerk’s office.

The West Allis City Clerk’s Office says absentee ballots delivered to the clerk’s office are normally immediately transferred into a particular box in the said room in preparation for counting on Election Day.

“On Friday, there was a higher number of ballots delivered than normal, so the clerk’s office instead kept those ballots in the locked blue bin rather than immediately transferring those ballots to the boxes readied for counting,” Deputy City Clerk Gina Gresch explained in a statement Thursday night. “That is the reason these particular ballots were not counted on election day.”

Officials say the ballots never left the room between Friday and Tuesday. The ballots will now be processed. However, the Clerk’s Office says the number of ballots to be processed does not exceed the margin that would be needed to change any election result.