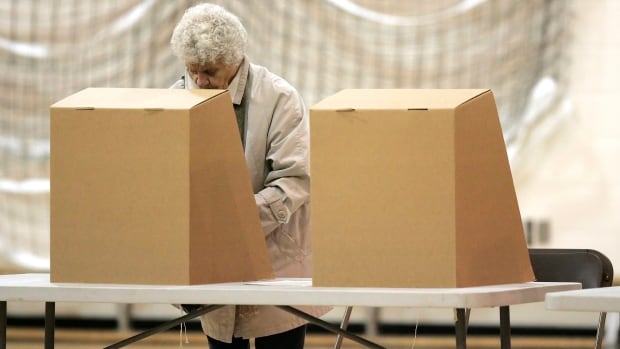 
Polling stations in Winnipeg are about to close — and people in Manitoba’s biggest city will soon find out who their next mayor will be.

The city is choosing its first new leader since 2014, when incumbent two-term Mayor Brian Bowman was first elected. Bowman announced in 2020 he would not run again.

After a long campaign period with a crowded pool of candidates vying for the spot, one is about to come out on top.

Results will start coming in after polls close at 8 p.m. CT.

The first candidate to step up for the top seat came six months after Bowman’s announcement. In the past six months, 10 more registered.

Winnipeg is also electing councillors in 13 of its 15 electoral wards after a four-month campaign period — and the city is guaranteed to see at least two new councillors.

The Charleswood-Tuxedo-Westwood and St. James wards will send new faces to city hall, since their incumbents (Klein and Gillingham, respectively) are running for mayor.

Two incumbents are guaranteed to keep their seats: Couns. Devi Sharma in Old Kildonan and Markus Chambers in St. Norbert-Seine River were both acclaimed after no one ran against them.