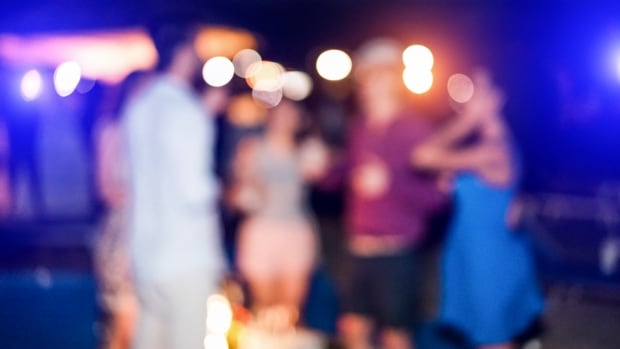 Vancouver police say they issued multiple warnings and fines to the man before arresting him on Dec. 25 and charging him under Section 99 of the provincial Public Health Act. He was released on Boxing Day.

“He made clear that he has no plans to stop, so our officers obtained an arrest warrant and he spent Christmas in jail,” said Sgt. Steve Addison. “Clearly the talks that we were having with him weren’t having the desired effect.”

Addison said the Vancouver Police Department has received a dozen complaints about noise and parties at the man’s downtown apartment since September.

He was twice issued $2,300 violation tickets in December.

After another loud party on Dec. 18, Vancouver police worked with Crown counsel to obtain an arrest warrant.

The man’s bail conditions state he must answer his door if police knock and must comply with all provincial health orders or risk being rearrested.

“This should serve as a reminder to anyone who thinks it’s still OK to ignore the public health order and put other people at risk,” said Addison.

The provincial COVID-19 Related Measures Act bans social gatherings of any size inside residences, but allows people who live alone to host two people with whom they regularly socialize.

Vancouver police have issued 21 $2,300 tickets for unlawful social gatherings since the act came into effect in July.

Addison said this is the first case of someone being arrested under the COVID-19 Related Measures Act in B.C.

“This is new territory for police agencies across the country,” he said.