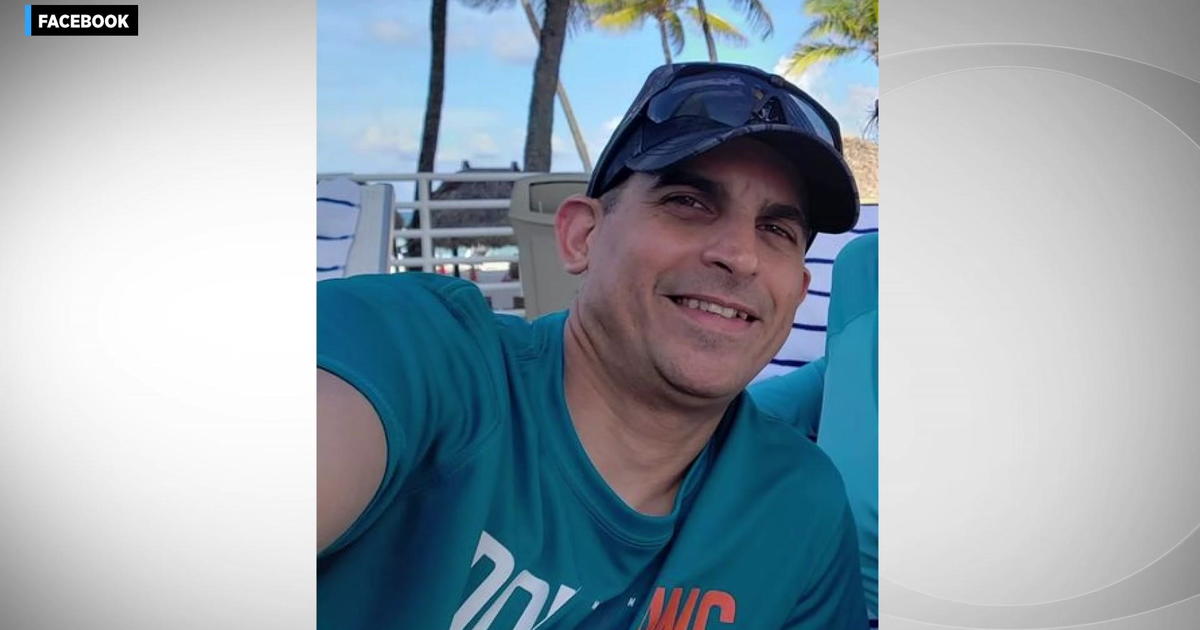 
MIAMI – A U.S. Customs and Border Protection officer died after he was wounded while at a west Miami-Dade shooting range Wednesday morning, authorities said.

The unidentified officer who was assigned to Miami International Airport was airlifted to Jackson Memorial Hospital Ryder Trauma Center for treatment following the incident.

The officer who was killed was identified as Jorge Arias, 35, who was an instructor at the shooting range, authorities said during an afternoon news conference.

Investigators have not said how it occurred or if anyone might face charges in connection with Arias’ death.

CBS Miami News partner, the Miami Herald said Arias was struck by a single round in the chest while teaching a class.

Sources told the newspaper, the shooting had been accidental.

“Our investigators are speaking to everyone who was present,” a law enforcement official said. “Please keep this family and the officer in their prayers.”

One witness said Customs and Border Protection officers are there every Wednesday for training and he described what happened.

Pedrajo said, “It’s very strange. They’re police officers. They’re trained to use weapons. It is very uncommon. The range officers here are very careful. It is extremely unusual in my mind that this would involve a police officer instead of an inexperienced person.”

Miami-Dade police detective Luis Sierra said, “At this point, we are not discarding any possibilities. Homicide is working all angles.”

“We are always training with live ammunition. This was a very tragic accident. My heart goes out to the gentleman’s family. He was just doing his job. Unfortunately, he paid the ultimate price.”

The Miami-Dade police homicide bureau will be in charge of this investigation.

With homicide a leading cause of maternal death. doctors urged to screen pregnant women for domestic violence