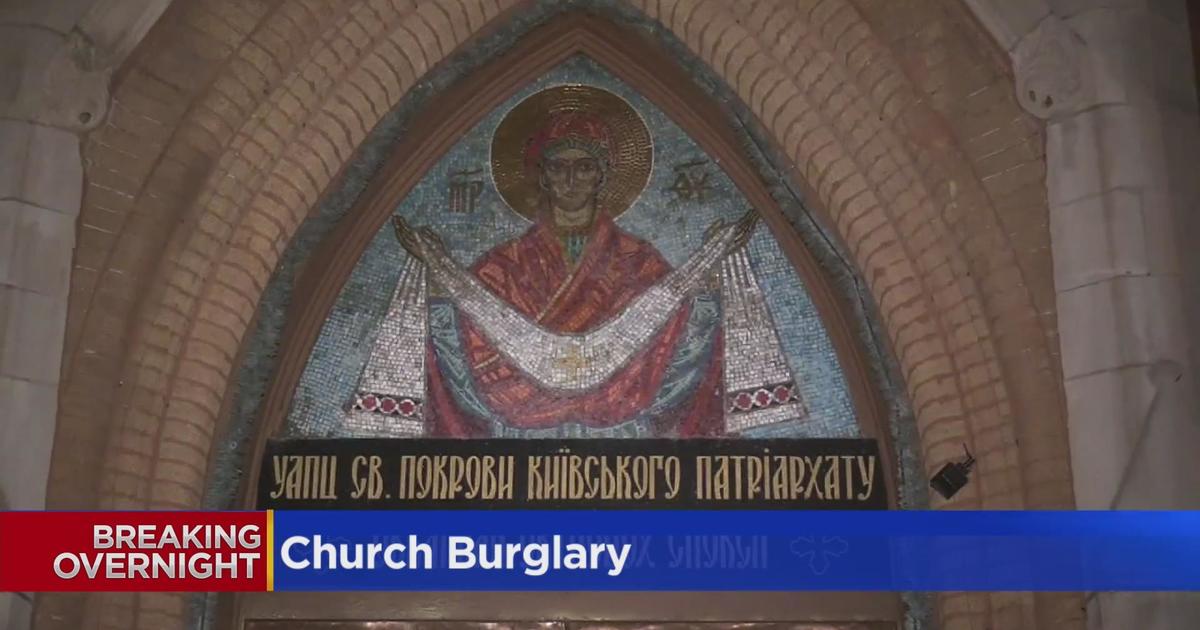 
A man is charged following a burglary at a Ukrainian church in Humboldt Park early Saturday morning.

Around 1:08 a.m., officers met with a custodial worker who told them the church was burglarized.

Police found a broken window on the side of the Holy Protection Parish of the Orthodox Church of Ukraine located at 900 N. Washtenaw where the point of entry was made. Video surveillance caught Mora taking several unidentified items from the church.

Mora remained on the scene at which time he was taken into custody less than an hour after the burglary.

No further information is available.

‘We weren’t slow’: Prime Minister Scott Morrison says Federal Government moved as quickly as it could to help flood-ravaged communities