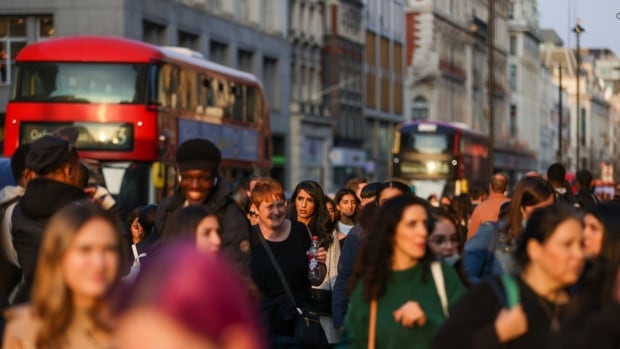 
British food prices rose at the fastest pace since 1980 last month, driving inflation back to a 40-year high and heaping pressure on the embattled government to balance the books without gutting help for the nation’s poorest residents.

The Office for National Statistics said Wednesday that food prices jumped 14.6 per cent in the year through September, led by the soaring cost of staples like meat, bread, milk and eggs.

That pushed consumer price inflation back to 10.1 per cent, the highest since early 1982 and equal to the level last reached in July.

The figures fueled demands that the government do more to help families and retirees as it struggles to regain credibility after an ill-fated package of tax cuts roiled financial markets.