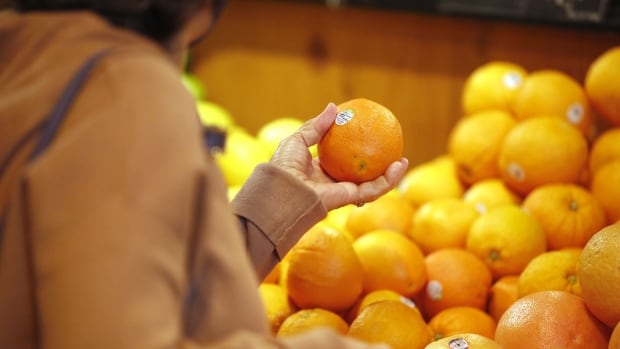 
The U.S. inflation rate cooled slightly to 8.3 per cent last month, down for the second month in a row after hitting a 40-year high of 9.1 per cent in June.

While the overall rate ticked lower, prices for many consumer goods and services continue to rise at a breathtaking pace, according to data released Tuesday by the U.S. Bureau for Labour Statistics.

Food prices have increased by 11.4 per cent in the past 12 months. That’s the fastest pace of increase for that category since 1979.

And while gasoline prices have come down steadily for 10 weeks in a row after spiking in the early days of the conflict in Ukraine, energy costs are still sharply higher than what they were this time last year.

Superintendent has heart attack during meeting