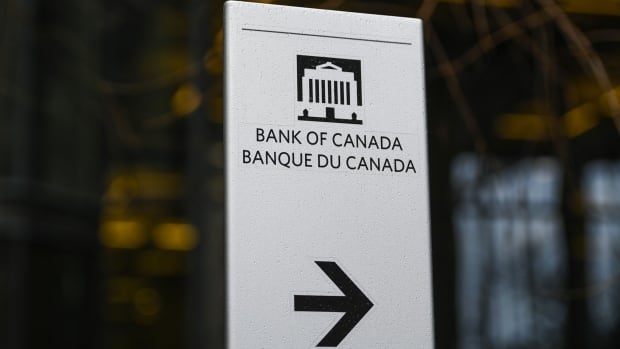 Typical mortgage payment could be 30% higher in 5 years, Bank of Canada warns


High house prices and debt loads associated with them are a major vulnerability to Canada’s economy, the Bank of Canada said Thursday, warning buyers who bought during the pandemic that the impact of even slightly higher mortgage rates could be dramatic.

In its Financial System Review, the central bank said that while the country’s financial system is strong and weathered the pandemic well, the economy remains vulnerable because of elevated debt levels tied to the country’s increasingly expensive housing market.

“Even as the average household is in better financial shape, more Canadians have stretched to buy a house during the pandemic,” Bank of Canada Governor Tiff Macklem said Thursday. “And these households are more exposed to higher interest rates and the potential for housing prices to decline.”

The bank said that assessing risks related to high household debt levels has become more complex, but overall “the vulnerability has increased.”

Roughly two thirds of Canadians are home owners, and about half of them own their homes outright while the remaining have some sort of mortgage debt attached to it.

Home prices increased by about 50 per cent, on average, during the pandemic, as low rates allowed buyers to qualify for larger loans while still keeping the ongoing payments relatively affordable.

After slashing its benchmark interest rate at the outset of the pandemic, in March of 2022 the bank began to raise its benchmark lending rate from 0.25 per cent at the start of the year to 1.5 per cent today, and the impact on the housing market has been almost immediate, with sales volumes slowing, along with average selling prices.

“Given the unsustainable strength of housing activity, moderation in housing would be healthy,” Macklem said. “But high household debt and elevated house prices are vulnerabilities.”

As part of its analysis of how resilient the financial system is in the face of various shocks, the bank examined what the impact of higher rates and lower selling prices might look like.

As part of that, the bank crunched the numbers on what might happen to the mortgages of recent home owners when their loans come up for renewal in five years.

The bank makes the assumption that in 2025 and 2026, variable rate loans will cost 4.4 per cent in five years, while fixed rate loans will be slightly higher at 4.5 per cent. Both scenarios are roughly two percentage points higher than what’s available on the market today.

Mortgage costs could go up 30%

The impact on fixed-rate borrowers would be slightly less, as they’d see their payments go from $1,260 on average to $1,560 a month for an increase of 24 per cent.

But variable rate borrowers are even more vulnerable, under the bank’s thought exercise, as their typical monthly payments go from $1.650 a month right now to $2,370 when they renew. That’s an increase of 44 per cent.

“If those in highly indebted households lose their jobs, they would likely need to reduce their spending sharply to continue servicing their mortgage,” Macklem said.

“This is not what we expect to happen … But it is a vulnerability to watch closely and manage carefully,” Macklem said.