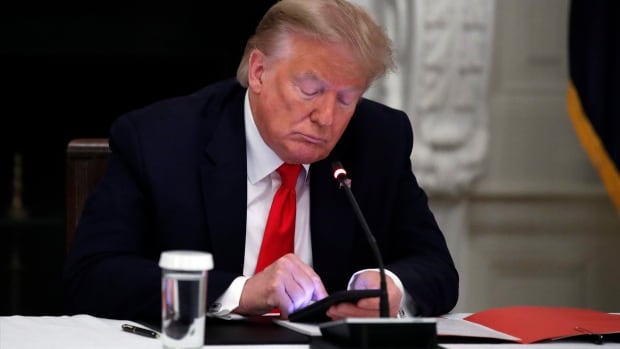 “After close review of recent Tweets from the @realDonaldTrump account and the context around them — specifically how they are being received and interpreted on and off Twitter — we have permanently suspended the account due to the risk of further incitement of violence,” Twitter said in a statement.

Trump was locked out of his account on his preferred social media platform for 12 hours earlier this week after a violent mob loyal to him stormed the U.S. Capitol to try to stop Congress from affirming president-elect Joe Biden’s victory.

Trump posted a video on Twitter calling the mob “very special” people and saying he loved them. Five people died, including a Capitol Police officer.

“In the context of horrific events this week, we made it clear on Wednesday that additional violations of the Twitter Rules would potentially result in this very course of action,” Twitter said on Friday.

Twitter’s move deprives Trump of a potent tool he has used to communicate directly with people for more than a decade. He has used Twitter to announce policy changes, challenge opponents, insult enemies, praise his allies — and himself — and to spread misinformation. 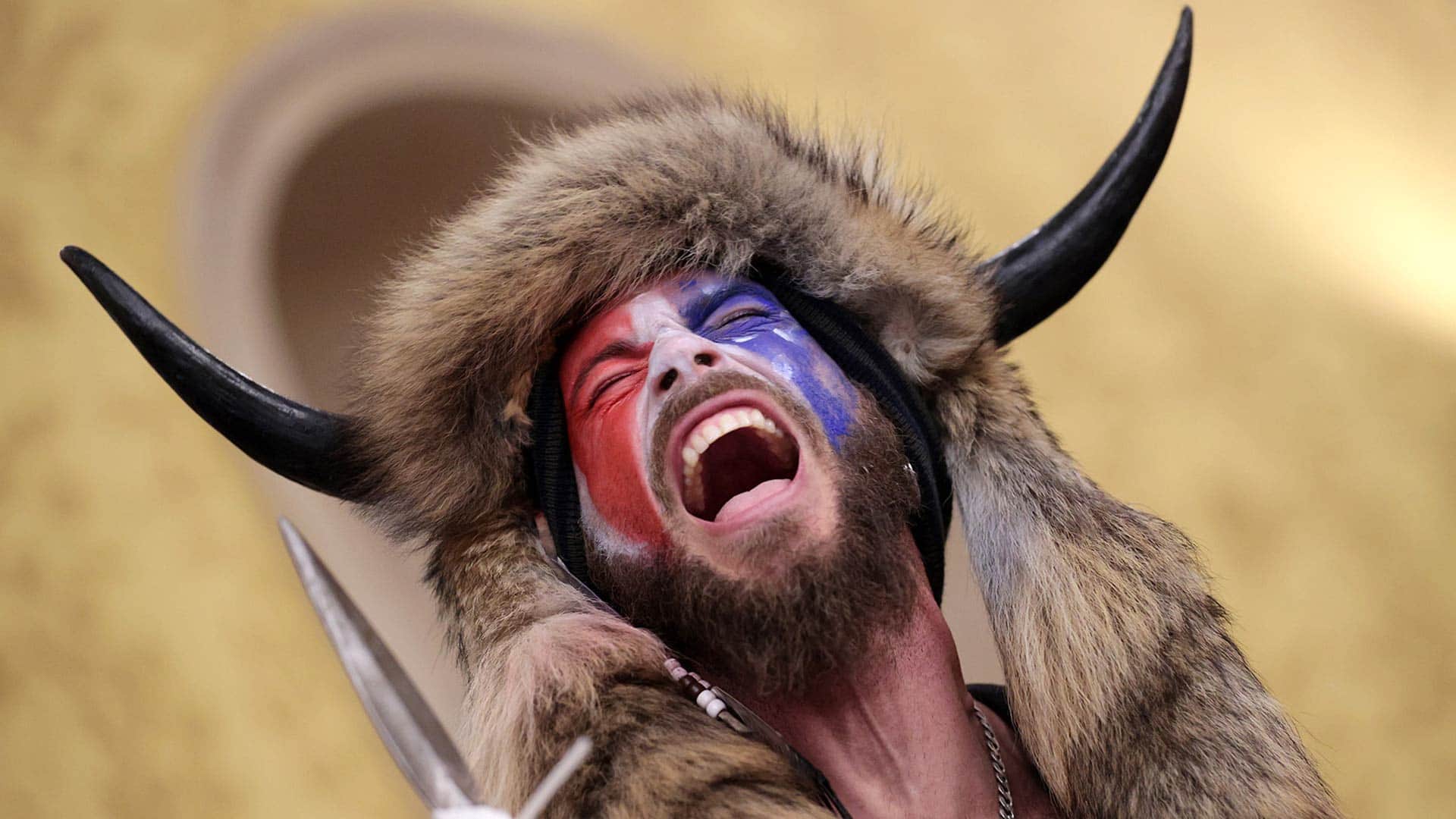 Those who study how extremists use social media say Wednesday’s attack on Capitol Hill shouldn’t have been a surprise and authorities should be investigating the rapidly growing alternative media ecosystem that extremists use to spread their messages. 2:03

Facebook said earlier this week it was suspending Trump’s account through until at least the end of his presidential term. He is due to hand over to Biden on Jan. 20.

Twitter has long given Trump and other world leaders broad exemptions from its rules against personal attacks, hate speech and other behaviours. But in a detailed explanation posted on its blog Friday, the company said recent Trump tweets amounted to glorification of violence when read in the context of the Capitol riot and plans circulating online for future armed protests around Biden’s inauguration.

In those tweets, Trump stated that he will not be attending the inauguration and referred to his supporters as “American Patriots,” saying they will have “a GIANT VOICE long into the future.”

Twitter said these statements “are likely to inspire others to replicate the violent acts that took place on Jan. 6, 2021, and that there are multiple indicators that they are being received and understood as encouragement to do so.”

The company said “plans for future armed protests have already begun proliferating on and off Twitter, including a proposed secondary attack on the U.S. Capitol and state capitol buildings on Jan. 17, 2021.”

Twitter said its policy enables world leaders to speak to the public but that these accounts “are not above our rules entirely” and can’t use Twitter to incite violence. Trump had roughly 89 million followers.

Dozens of QAnon social media accounts were hyping up Jan. 6 in the days leading up to a Washington rally for Trump, expressing hope that Biden’s victory would be overturned.

“Given the renewed potential for violence surrounding this type of behaviour in the coming days, we will permanently suspend accounts that are solely dedicated to sharing QAnon content,” Twitter said in an email statement Friday.

The company says that when it determines a group or campaign is engaged in “coordinated harmful activity,” it may suspend accounts that it finds primarily encourages that behaviour.

Adherents of QAnon, a baseless conspiracy theory, believe claims by one or more unidentified people posting on internet message boards under the name “Q” who say that Trump is secretly fighting a cabal of child-sex predators that includes powerful U.S. elites.

Vaccine scammer had victim’s name, date of birth – even name of her doctor | Coronavirus COVID-19 News