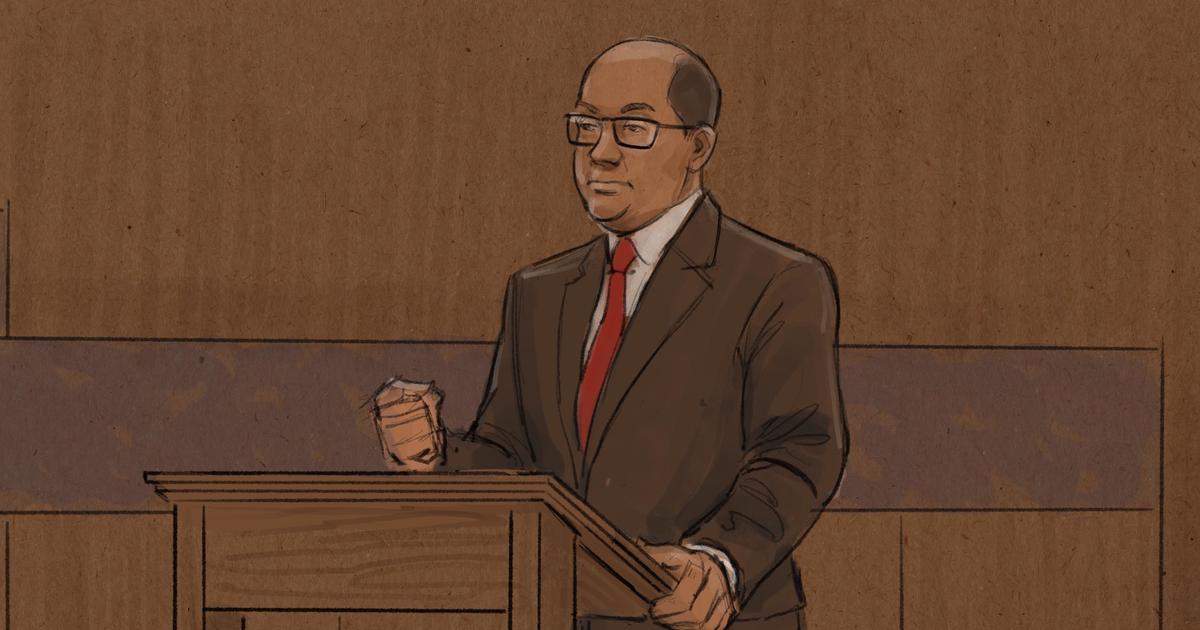 
MINNEAPOLIS — After several delays, opening statements began Tuesday in the trial for a man charged in a decades-old murder.

Jerry Westrom is charged with murder in the stabbing death of Jeanie Ann Childs. Police first arrested him in February 2019 after linking his DNA from a genealogy website to the crime scene.

Childs, 35, who worked as a prostitute, was found stabbed to death in a south Minneapolis apartment in 1993.

Investigators followed Westrom at a hockey game and grabbed a napkin he threw in the trash to obtain his DNA.

The jury includes 12 seated jurors and three alternates — of those six are women and nine men. They range in age from two in their 20s, five in their 30s, four in their 40s, and four that are 50 or older.

Prosecutors say Westrom’s footprint matched a bloody footprint found at the scene, and his DNA was found on several items in the apartment, including a comforter and a towel in the bathroom.

Mike Radmer told the jury Westrom’s assault was premediated and he was determined to kill Childs.

Defense attorney Steve Meshbesher, who is representing Westrom, pointed the finger at another person — Childs’ pimp who lived in the apartment. Some of his hairs were found in her hand. Meshbesher also attempted to poke holes in the state’s case, calling the evidence circumstantial and based on assumptions. Meshbesher says they have the wrong guy.

According to documents, the defense wanted to introduce five alternate suspects into evidence. The judge allowed one. That man is now dead. The prosecution called a friend of his to the stand who testified they were on an out-of-town motorcycle trip during the murder.

Four others took the stand Tuesday. During testimony of a security guard, who was there when Childs’ body was discovered, crime scene photos were shared. The victim’s mother, Betty, gasped and left the courtroom.

In a document of support, Westrom’s wife said the family liquidated all assets, and sold the century-old family farm to pay for his bail and defense. Her letter also says she met Jerry the month before Childs’ murder and married a year later.

Westrom pleaded guilty to trying to hire a prostitute in a 2015 case.

The judge told the jury he expects this trial to go through the middle of next week.

Increased loneliness, isolation are side effects of inflation for seniors, expert says