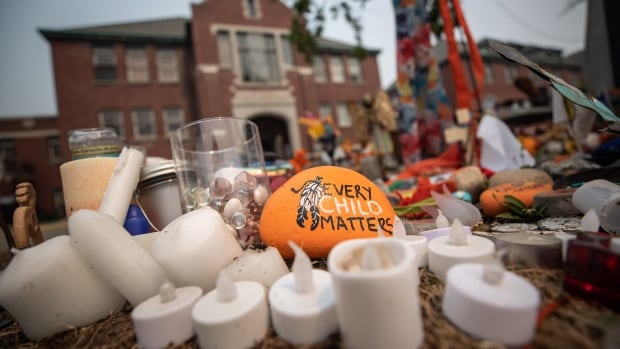 
A trial in a class-action lawsuit by more than 300 First Nations was adjourned last week after the plaintiffs and the federal government agreed to negotiate an out-of-court settlement.

Counsel for lead plaintiffs Tk’emlúps te Secwépemc and shíshálh Nation said in a Sept. 20 release they “are currently working on the specifics” of a draft final settlement agreement to resolve the claims.

In a tweet the following day, Crown-Indigenous Relations Minister Marc Miller called the adjournment a “significant breakthrough.” It was reached at the 11th hour in a case that was originally scheduled for trial this month — and which Prime Minister Justin Trudeau’s Liberal government previously planned to fight.

“There remains much work to be done, including the formal negotiation of a settlement agreement and its approval by the Federal Court,” Miller said in the tweet.

“To allow proper space for those discussions, Canada will not be making any further material public statements unless agreed to by the parties.”

Over the last few days, Canada and the Representative Plaintiffs of the Gottfriedson Band Class Action, shíshálh Nation and Tk’emlúps te Secwépemc, have achieved a significant breakthrough in resolving the Gottfriedson Band class litigation out of court. <a href=”https://twitter.com/hashtag/cdnpoli?src=hash&amp;ref_src=twsrc%5Etfw”>#cdnpoli</a>

A spokesperson from Waddell Phillips, one of three law firms representing the plaintiffs, also declined further comment when reached by CBC News.

An estimated 150,000 First Nations, Inuit and Métis children were forced to attend residential schools in Canada, which were church-run and government-funded institutions operating countrywide for more than a century.

The claims for collective compensation, also described as reparations, were originally bundled with the claims of residential school day scholars in one large class action known as the Gottfriedson case.

Day scholars attended residential schools during the day but went home at night. They often suffered the same abuses as their fellow pupils who lived at the institutions but were left out of the 2006 Indian Residential School Settlement Agreement.

The Liberals settled with day scholars out of court in June 2021, agreeing to pay cash compensation to survivors and their descendants, but the government initially refused to negotiate with the remaining band reparations plaintiffs.

Now, over the coming weeks, Canada and the lead plaintiffs for the First Nations plan to negotiate terms of a proposed settlement agreement, which, if reached, would then go before the Federal Court for approval, according to the law firms’ news release.

There are now 326 First Nations that have opted into the lawsuit and all will have the chance to express their views on any proposed settlement agreement, the release added.