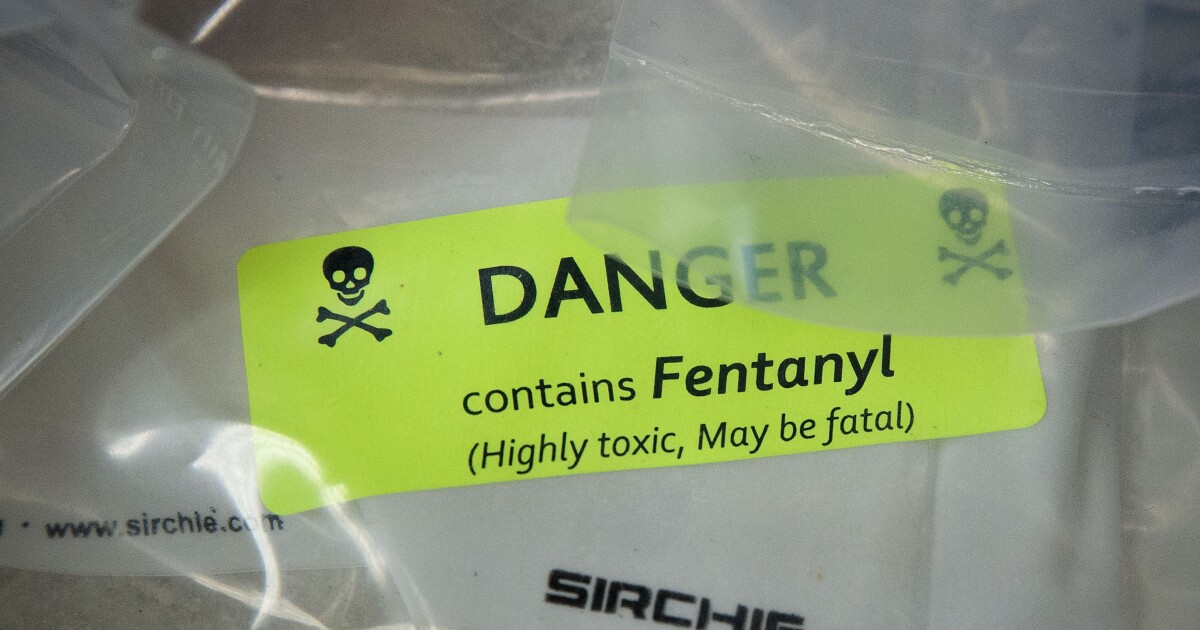 
KANSAS CITY, Mo. — In a two-week period this month, Kansas City, Missouri, police say they have investigated the deaths of four people – including a toddler – caused by fentanyl overdoses.

Police took to social media Wednesday afternoon outlining the number of cases, describing the crisis as “getting worse.”

The fentanyl crisis is getting worse.

KCPD is warning residents that drug dealers are now mixing highly-addictive fentanyl in fake pills of oxycodone, Xanax and Aderall.

KCPD says that they have regularly seen fentanyl is mixed with other dangerous drugs like cocaine, methamphetamine, and heroin but they have seen a increase of fentanyl in fake pills, including in their biggest drug raid of the year, where they seized 41,000 pills and on multiple occasions, they seized fentanyl in brick/kilogram form.

The department recommends talking to loved ones about dangers of these drugs to prevent accidental overdoses and poisonings.

Cincinnati Zoo announces Lightning the sloth is expecting a baby