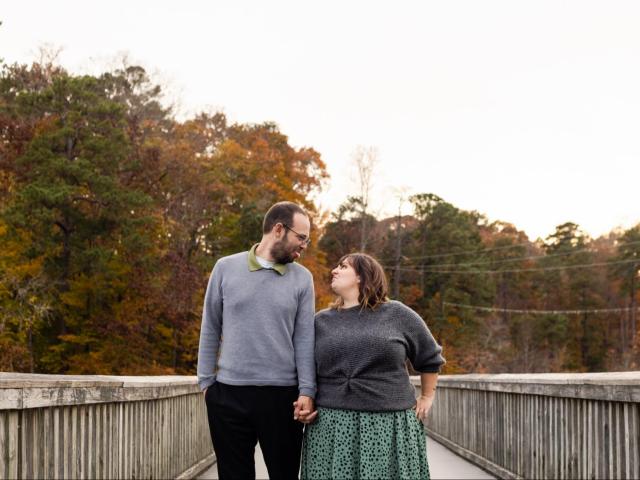 ‘Today was supposed to be our wedding day:’ Fiancé of woman killed in Hedingham mass shooting speaks at her Celebration of Life


RALEIGH, N.C. — This Saturday, Mary Marshall and Rob Steele were supposed to be getting married – to start their lives together.

Instead, Marshall’s loved ones are gathering to celebrate and remember her life.

“Today is not supposed to be a sad day,” said Steele.

Vows were replaced by goodbyes and shared memories.

Marshall was killed in the mass shooting in Raleigh’s Hedingham neighborhood just weeks before her birthday and her upcoming wedding day.

“As you know, today was supposed to be our wedding day,” said Steele as he opened the eulogy to guests at Dorothea Dix Park. “Mary and I had planned for about 30 guests in the mountains, our happy place.”

Steele emphasized the important lessons Marshall had taught him – how to talk through emotions and struggles, rather than holding them inside. How to be in touch with his feelings. “I learned from her everyday,” he said.

Her sister Meaghan McCrickard remembered laughter and mischief growing up with Marshall.

“She was happy, and I don’t think anyone could ask for anything else,” said McCrickard. “I am going to miss those things.”

Later in life – she watched as marshall, her little sister, joined the navy and followed her passions.

“She became my hero,” said McCrickard. “You could see it in her face, she was happy. She was finally in a place where she felt good about life.”

Steele said Marshall would want the same for everyone here.

“She would not want us sitting around and crying,” said Steele.

One of the many reasons he wanted to spend the rest of his life with her.

He spoke about Marshall as if she were a force of nature – and a powerful force for joy.

While her loved ones grieve and celebrate Marshall’s loss on the day that should have been the happiest of her life, they have determined to “take their pain and turn it into something meaningful” to Marshall. Her sister and fiancé wrote on the GoFundMe that they’ve already started meeting with members of the NC Senate, Congress and other local elected officials to try and reform mental healthcare for kids, teens and young adults.

“Mary was a huge advocate for mental health rights for everyone, and we want to carry that torch in her absence. Please continue to donate and share so that we can keep moving forward and helping this cause,” McCrickard wrote on their GoFundMe.