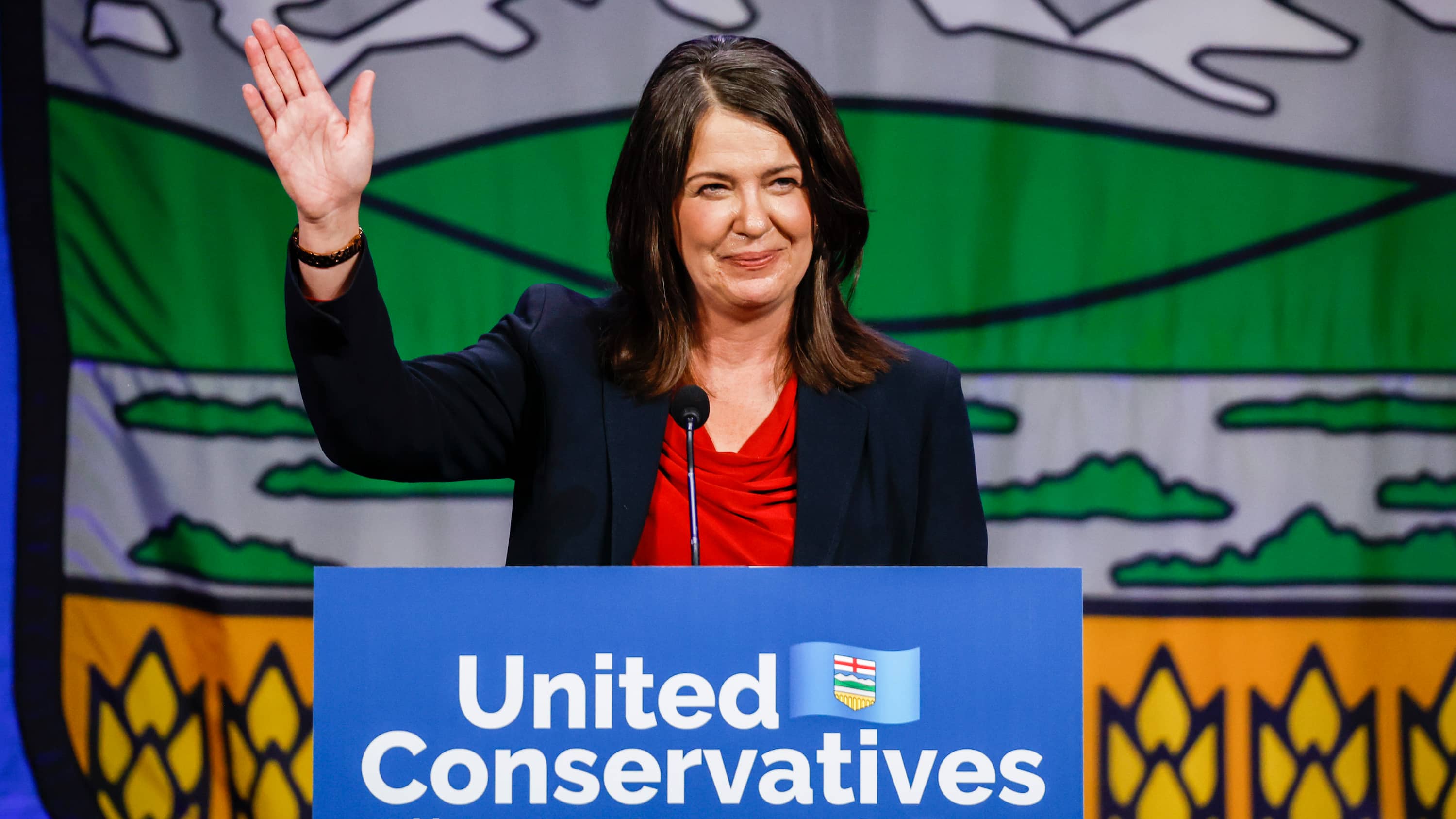 The reinvention(s) of Danielle Smith


Back in Calgary, she joined a property rights advocacy group that critiqued, among other things, endangered species legislation and indoor smoking restrictions. Meanwhile, another young star was rising: a Reform MP first elected in 1997 by the name of Jason Kenney. He’d worked alongside her partner McKinsley at the Alberta Taxpayers Association, and later in his Parliament office.

Smith and Kenney became conservative allies, and when his constituency aide Peggy Anderson ran for public school board trustee, Smith ran too, winning a post in 1998.

Smith and Anderson became the unofficial Reform bloc on the Calgary Board of Education, getting into regular spats with more progressive trustees. The future premier, testing out her political chops, would boldly show public support for higher school fees and school closures, for the sake of better budgeting.

“I was a little more strident,” she’d later tell the Calgary Herald. “I was probably not as open-minded about some of the other legitimate issues that the other trustees raised.” The right-left squabbles and acrimony became so great that the provincial education minister intervened and turfed the entire school board. After 11 months, Smith’s first political gig was toast.

Her first media gig followed swiftly. Her intelligence and clear-eyed views impressed Calgary Herald management, who hired her in late 1999 to author newspaper editorials and columns. She racked up hundreds of bylines over the next several years, from health reform pleas to pleading for fiscal prudence at City Hall.

Later on, old opinions would get dredged up to deride Smith — when she was campaigning as Wildrose leader in 2012, her Tory rival Alison Redford flagged a piece proposing a prostitution red-light district in Calgary, and this summer the NDP-aligned PressProgress reminded the world she’d once written a piece claiming some health benefits of moderate tobacco consumption.

TV producers spotted her flair for provocative discussion, too — she became host of the national Global Sunday current affairs program, for around three years until its cancellation in 2005.