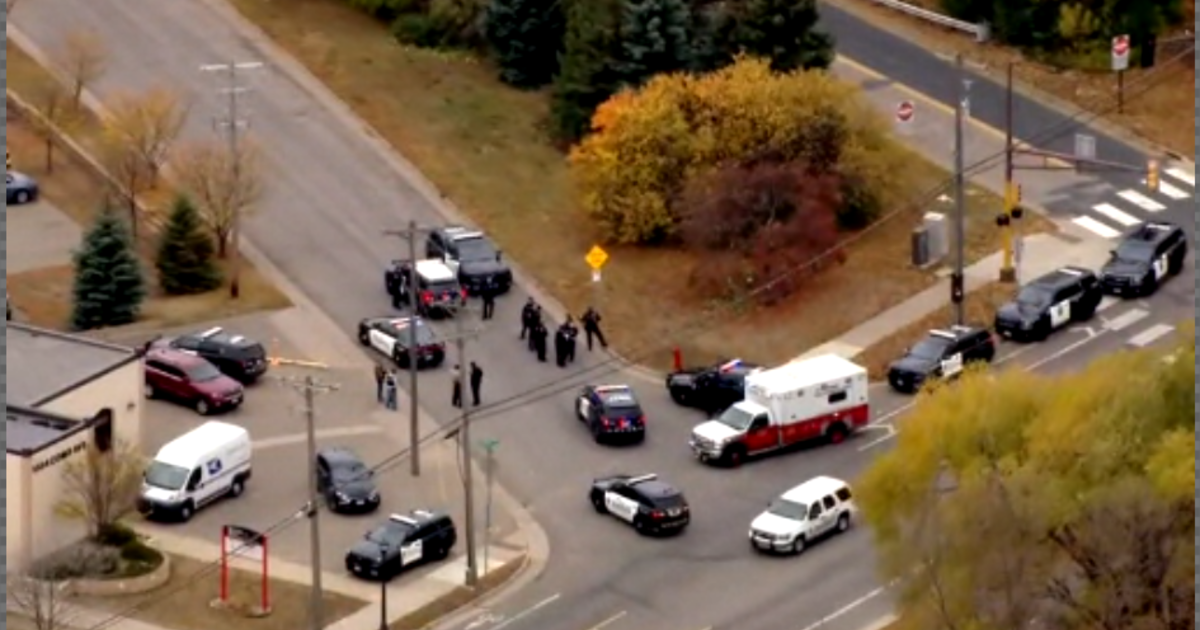 
ROSEVILLE, Minn. – Police say a shelter-in-place alert issued in the Twin Cities Tuesday was prompted by a 17-year-old boy’s alleged attack on his family.

The alleged assault occurred around 10:20 a.m. on the 1100 block of Ryan Avenue in Roseville. One person was killed, two were seriously injured and two more suffered minor injuries, the Roseville Police Department said.

Police said the weapon used was not a firearm, and the victims suffered blunt force injuries.

Roseville Police Chief Erika Scheider said the alert was only intended for the surrounding neighborhood.

Ramsey County apologized for the alert and said it is “actively reviewing this incident.”

MORE NEWS:  Steve Sviggum resigns as U of M regents vice chair after asking if Morris campus is “too diverse”

A tipster saw the suspect near the Minnesota State Fairgrounds and alerted police, who took him into custody around 11:30 a.m.

A spokesperson with Roseville schools confirmed schools were placed in lockout at the direction of Roseville police, due to an armed suspect in the area.

Scheider said police don’t yet know a motive for the attack and are “not aware of a police history at this address.”