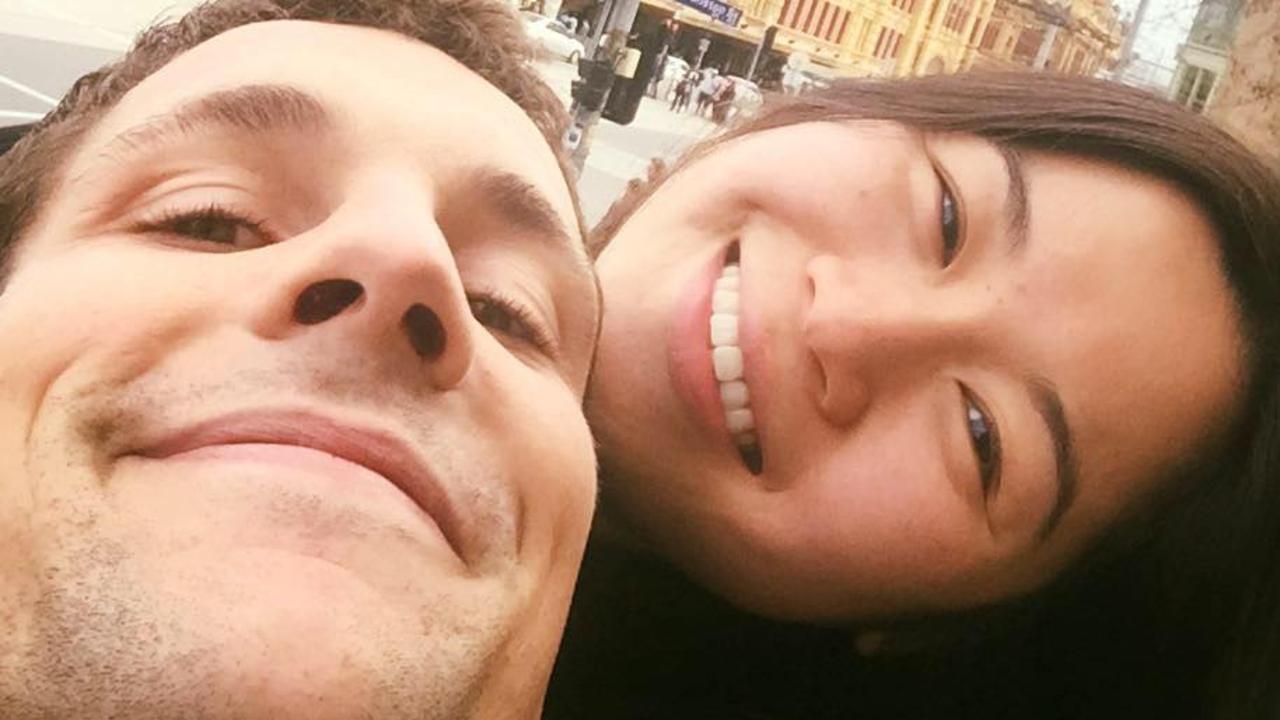 Ocean lover Simon Nellist was killed by a shark in Little Bay on Wednesday, just days before a crucial change was due.

A heartbreaking new detail has emerged in Sydney’s shark attack tragedy, after it was revealed that new safety nets were due to be installed within days.

On Wednesday afternoon, diving instructor Simon Nellist was killed after being attacked by a large shark in Sydney’s Little Bay.

The death of the 35-year-old Wolli Creek man, who was about to be married and who was originally from the UK, sent shockwaves across the nation, becoming the first shark fatality to rock Sydney in almost 60 years.

But a senior government scientist has revealed the popular area was due to receive a crucial safety upgrade within weeks, which potentially could have averted the incident.

Marine expert Dr Paul Butcher, a NSW Department of Primary Industries (DPI) principal research scientist, told the UK’s The Australianthat a marine drumline which spots and captures sharks before they can enter swimming spots frequented by humans was about to be set up in the area.

Little Bay was one of just a few beaches yet to have the lifesaving measures installed as part of a new government initiative, the Shark Meshing Bather Protection program.

“We’re rolling SMART drum lines out in the Sydney region, around where this incident happened, in about two weeks,” Dr Butcher told the publication.

He added that if the shark that attacked Mr Nellist was captured in the nets, “a decision (will) have to be made” as to whether it was culled or not.

But Dr Butcher predicted the predator could be up to 100km away by now, meaning it was unlikely to be caught, and added that the top priority now was “getting those drumlines in the water straight away”.

Meanwhile, Randwick mayor Dylan Parker also told the Daily Telegraph the council had been working with the DPI to “trial new technologies along our coast, including drumlines, drones and the like”, although it was “too early to know” whether they would have helped avoid the tragedy.

It comes after it emerged that Mr Nellist himself was a fierce advocate of marine life, and rallied against shark safety measures.

“Shark net and drum lines protect no one and kill all kinds of marine life each year,” he wrote in a Facebook post just six months ago.

Mr Nellist, a former Royal Air Force serviceman, was originally from Cornwall in England, and arrived in Australia around six years ago.

He was killed during his daily ocean swim, and was preparing for charity event The Malabar Magic Ocean Swim, scheduled for Sunday.

The event has since been cancelled in the wake of the fatality.

What are SMART drumlines?

According to the NSW Department of Primary Industries (DPI) website, “SMART” stands for Shark-Management-Alert-In-RealTime.

SMART drumlines consist of an anchor, two buoys and a satellite-linked GPS communications unit attached to a hook baited with one sea mullet.

A triggering magnet is attached to the communications unit. When a shark takes the bait and puts pressure on the line, the magnet is released alerting the boat crew and DPI scientists that there is an animal on the line. Once alerted, the team responds within 30 minutes to tag and release the shark or other marine animal.

SMART drumlines are set every morning, depending on weather, approximately 500m offshore at a depth of between 8-15m of water. They are collected at the end of each day and are not left overnight.

The new technology allows target sharks – which include White, Bull and Tiger sharks, which are the species most commonly involved in shark bites in NSW – to be intercepted beyond the surf break, and once caught, they are tagged and relocated 1km offshore.

SMART drumlines have been trialled on the North Coast since December 2016, and two three-month trials were undertaken in northern Sydney from February to May and August to December 2019.

The trials were carried out at Barrenjoey to Newport beaches at Palm, Whale, Avalon, Bilgola and Newport and Dee Why to Manly beaches at Dee Why, Curl Curl, Freshwater, Queenscliff and Manly.