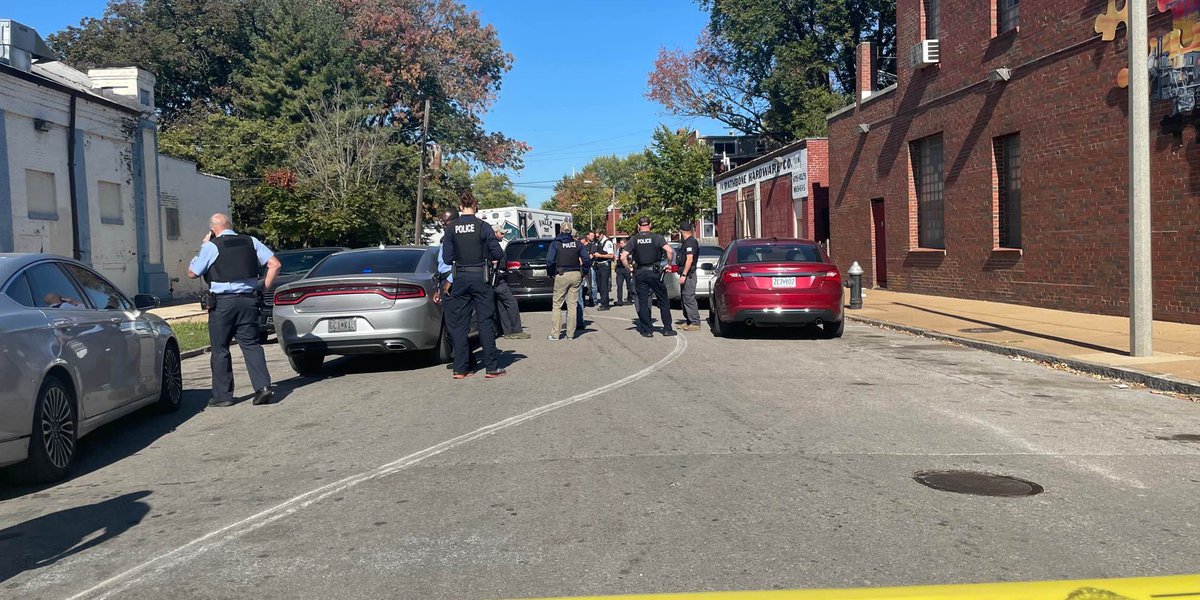 
ST. LOUIS, Mo. (KMOV) – A man accused of stealing an ambulance from a Jefferson County hospital was taken into custody in St. Louis City.

A man, believed to be under the influence of drugs, was taken to Mercy Jefferson Hospital, according to Crystal City Police. After he was discharged, he reportedly stole an empty Valle Ambulance District vehicle that was idling. Paramedics had just taken a patient inside moments before.

The suspect led police on a 70-mph chase throughout St. Louis neighborhood streets. Officers were able to track the ambulance due to an installed GPS device.

The driver then hit 2 patrol cars, Crystal City Police said. Spike strips flatten one of the tires, resulting in the man abandoning the vehicle on Schirmer Street near Pennsylvania Avenue.

Police eventually tased the man before taking him into custody.

These executives are asking their staff to work less for the same money. Will it pay off?