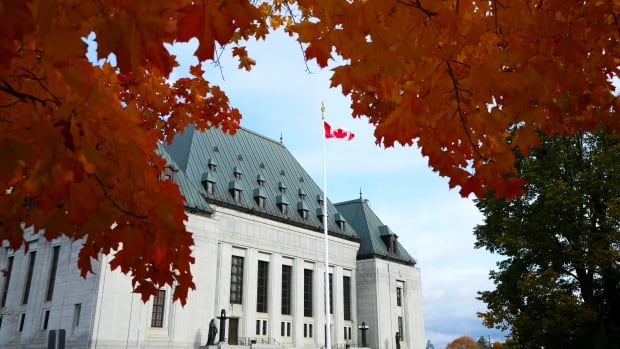 
The Supreme Court of Canada has ruled that a 2011 change to the Criminal Code requiring sex offenders to automatically be added to the sex offenders registry is unconstitutional.

In a five to four split, the top court ruled that anyone who has been added to the National Sex Offender Registry since 2011 can apply to have their status changed.

Former Conservative prime minister Stephen Harper’s 2011 changes to the Criminal Code required sex offenders’ names to be automatically added to the registry. Anyone convicted of two sex offences or more remains on the registry for life.

The changes meant judges no longer had the discretion to submit the names of sex offenders to the registry.

Prior to the 2011 change, a Crown prosecutor had to apply for a Sex Offender Information Registration Act (SOIRA) order and ask a judge to decide whether the offender should be added to the sex offender registry.

The court considering the order would have to determine if restricting the offender’s privacy and liberty was in the public interest.

The ruling stems from the case of Eugen Ndhlovu, who pleaded guilty to two counts of sexual assault in 2015 after admitting that in 2011, when he was 19 years old, he sexually assaulted two women at a house party.

Ndhlovu was sentenced in provincial court to six months in jail followed by probation for three years.

Ndhlovu had no prior criminal record and was deemed a low risk to reoffend, but because he was convicted on more than one count of sex assault his name was automatically added to the registry for life.

Ndhlovu filed an appeal with the Court of Queen’s Bench of Alberta, arguing his charter rights had been violated and the court agreed.

At the Alberta Court of Appeal, two of three judges ruled that automatically adding the names of sex offenders to a national registry for life does not violate the offender’s charter rights. The third justice disagreed.

Friday’s ruling from the top court means that Ndhlovu will not be added to the sex offender registry.

Drought worsens, with more than half of Nebraska now in extreme drought or worse