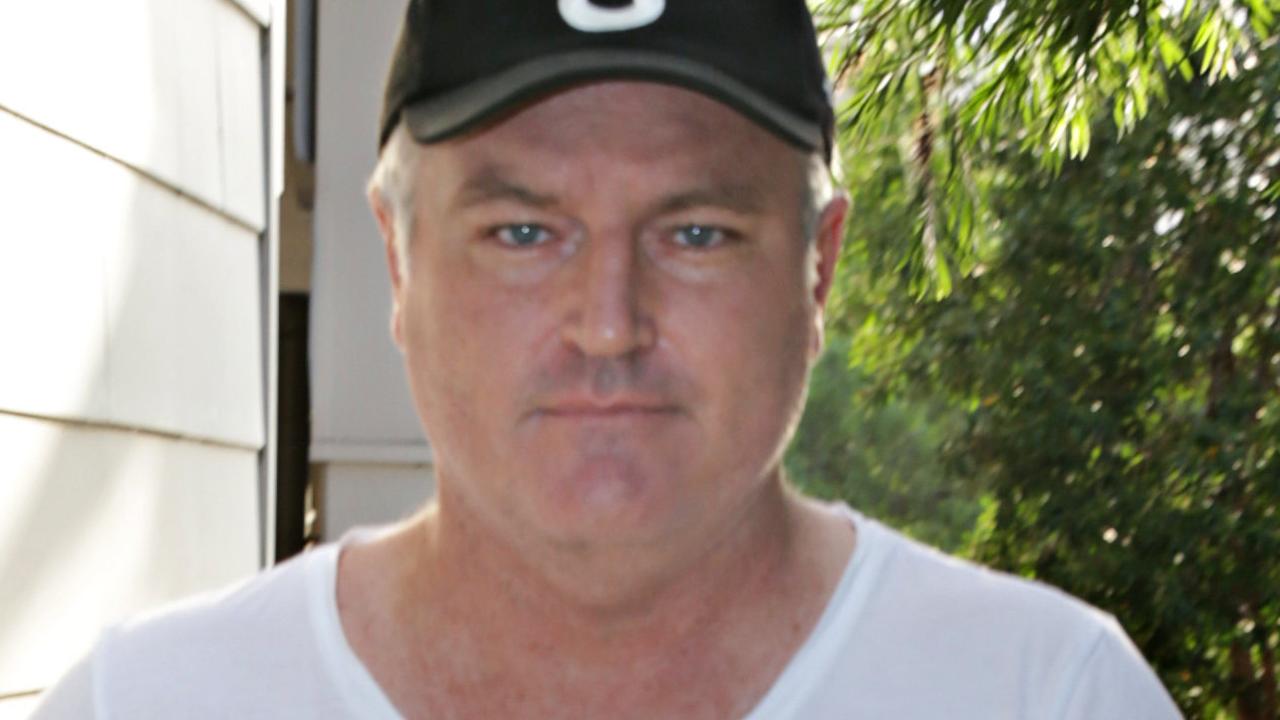 The details of desperate text messages Stuart MacGill sent a friend after he was allegedly abducted have been aired in court.

One of the men accused of kidnapping Stuart MacGill from outside his Sydney north shore home has been released on bail as the cricket’s great’s desperate texts were revealed in court.

Fresh details about the case were aired in the NSW Supreme Court on Wednesday as Marino Sotiropoulos was granted bail.

Mr Sotiropoulos will live under house arrest with his parents in southern Sydney before his faces a lengthy trial with his co-accused in 2023.

Mr Sotiropoulos, who is the brother of Mr MacGill’s partner Maria O’Meagher, has denied that he was involved in kidnapping the Test spinner from outside his Cremorne home in April.

The 47-year-old is facing a maximum possible sentence of life imprisonment if found guilty of the most serious charge of supplying a large commercial quantity of a prohibited drug.

The court heard that Mr MacGill became embroiled in the affair after making an introduction between Mr Sotiropoulos and a mysterious cocaine dealer known only as “Sonny”.

The crown has alleged that there was a deal for Sonny to be supplied with two kilograms of cocaine for $660,000.

The two parties arranged for a “dead drop” – where the drugs would be left at one location and the money at another in an effort to avoid police detection.

However, the court heard “Sonny” took the drugs and used fake money to carry out the transaction.

Mr MacGill was allegedly taken to a Bringelly property in Sydney’s southwest where he was assaulted, threatened with a gun and demands were made for money.

He was held for an hour before being driven to Belmore, in southwestern Sydney, where he was released.

Six men have been arrested over the alleged plot, including Mr Sotiropoulos, who is the brother of Mr MacGill’s partner Maria O’Meagher.

Police have said that Mr MacGill was not involved in any illegal activity and that he was “purely” a victim.

It’s alleged that “Sonny” disappeared before Mr Sotiropoulos and a group of men allegedly pressured Mr MacGill to secure payment for the alleged drug deal-gone-wrong.

Mr Sotiropoulos has also been charged with take/detain in company with intent to get advantage occasioning actual bodily harm and participating in a criminal group.

Mr Sotiropoulos’ barrister Ian Lloyd on Wednesday told the court that his client was not involved in the kidnapping, pointing to text messages sent by Mr MacGill to a friend five days after he was allegedly abducted.

“Please meet Marino. I’m in real deep s***. He’ll fit you in. I can’t leave the phone in case they find me,” the text message said.

Another message read: “I can’t have the phone for long but Marino will explain everything. Please, I need help.”

Mr Lloyd also attacked the strength of the crown case in relation to the drug supply charges, arguing that he played a minor role in the alleged transaction as a “spotter” and was only set to earn $3000.

He said it wasn’t even known if any drugs were handed over.

Crown prosecutor Anthony Brookman opposed bail on the basis that he was a risk of interfering with witnesses.

While Mr Brookman said it was not alleged that Mr Sotiropoulos was at the Bringelly property while Mr MacGill was being held captive, it would be argued that he played a crucial role.

“It may be a circumstantial case in relation to the kidnapping, it is not alleged that the applicant (Mr Sotiropoulos) went with the kidnappers to the shed at the rural property,” Mr Brookman said.

“But what’s clear from the applicant’s behaviour and conduct prior and after, at all material times, he was concerned with the recovery of the money.

“He’s present on the street when (the alleged kidnappers) abduct the complainant.

“That’s the crown case – he causes the complainant to meet him on the street and then introduce him to the people that kidnap him.”

However, Justice Cavanagh agreed to release Mr Sotiropoulos on strict bail conditions including that he not leave home without his parents to attend medical, legal or court appointments.

He will also be required to provide a $100,000 surety, report to police daily and not consume drugs or alcohol.

Mr Sotiropoulos will also be barred from crossing the Sydney Harbour Bridge or approaching Mr MacGill.

He is expected to face a four-to-six week trial alongside his co-accused sometime in 2023.