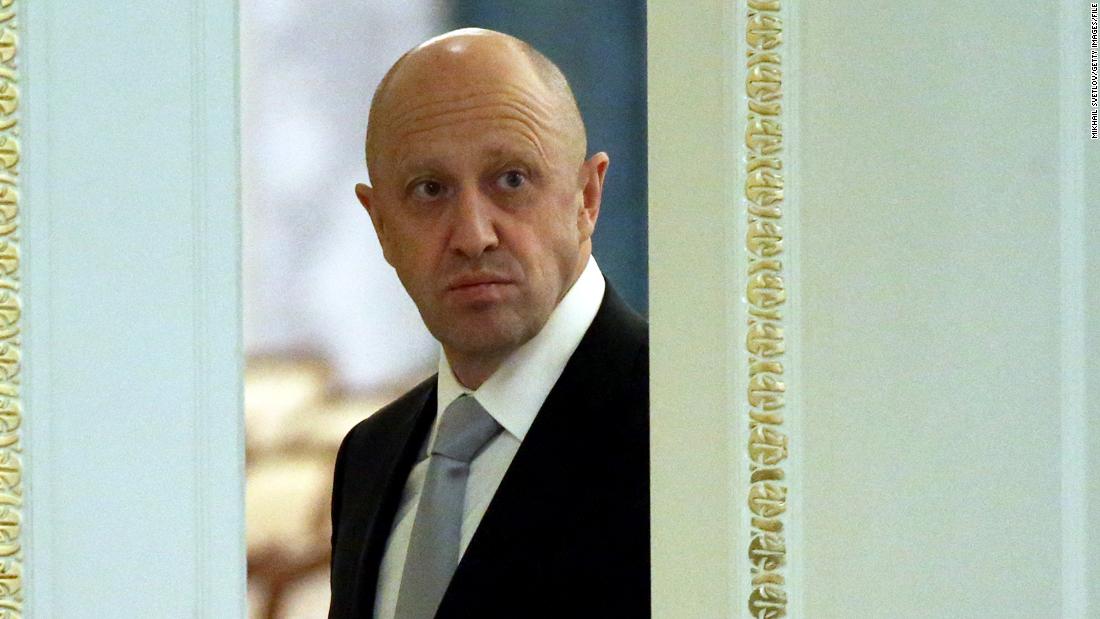 The department singled out the IRA, its leader Yevgeny Prigozhin — who is a key ally of Russian President Vladimir Putin — “and linked Russian entities and associates for their engagement in U.S. election interference.”

Both the IRA and Prigozhin — nicknamed “Putin’s chef” — are sanctioned in the US. The troll farm used Facebook, Twitter and other social media platforms to attempt to sow discord and interfere in the 2016 presidential election, according to the Justice Department.

The State Department appealed for “information on foreign interference in U.S. elections” in its announcement, which comes just three months before Americans head to the polls for the midterm vote.
The US military’s Cyber Command was concerned enough about the IRA to conduct a hacking operation to target the troll farm during the 2018 midterm elections. Then-President Donald Trump confirmed the operation in an interview with The Washington Post in 2020.

It’s the latest in a running series of public appeals from the State Department, under a program called Rewards for Justice, which offers multimillion-dollar awards for key information on American adversaries. Other announcements in the last year have covered Russian-speaking ransomware gangs, North Korean hackers and a Russian man accused of building malicious computer code that led a petrochemical plant to shut down in Saudi Arabia in 2017.

The State Department program is an attempt to cast a wide net in gathering information on threats to US organizations, complementing more traditional and covert intelligence collection from US spy agencies. It’s unclear how successful the program has been.

The department said its appeal is part of the US government’s “wider efforts to ensure the security and integrity of our elections and protect against foreign interference in our elections.”

US officials are bracing for a mix of foreign interference and domestic disinformation campaigns about the voting process as the midterm vote approaches.