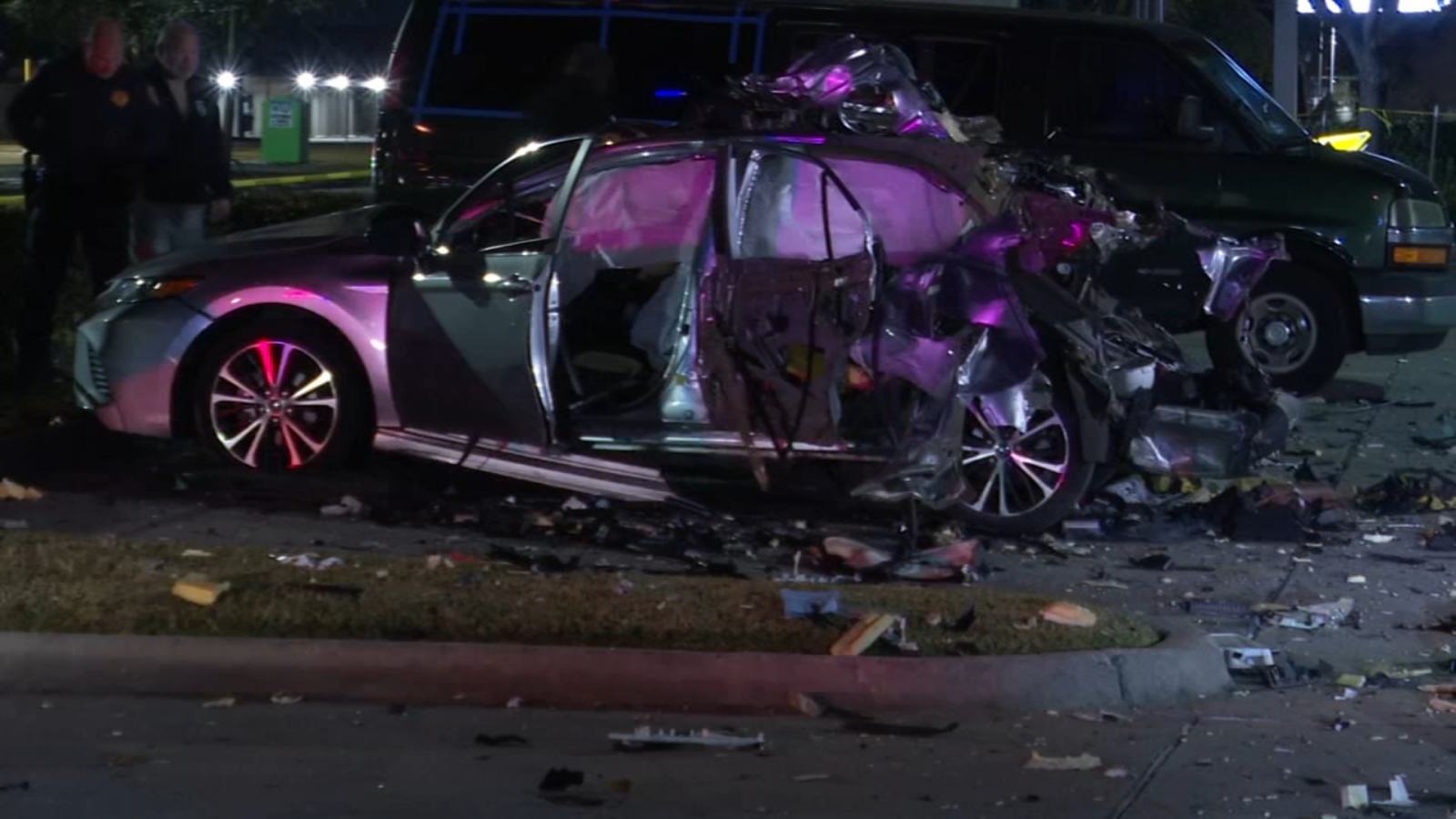 HOUSTON (KTRK) — A Sonic employee is recovering after his car exploded just before heading home from work on Friday around 11 p.m. on W 34th near Hwy 290.

The man smelled some kind of gas when he sat in his car. He rolled down the windows and eventually got out of his vehicle as the stench progressed. At this point, it appears the car itself exploded, police say.

A large portion of the car flew over the Sonic and into the back parking lot where multiple people also heard the explosion.

HPD says, welding equipment from a relative of the employee was left in the trunk of the car. A leaking tank of oxy-acetylene possibly lead to the explosion.

After the scene was examined by HPD bomb squad, they believe the incident to be an accident.

“The fact that this young man is still alive is a miracle. Parts of this vehicle were blown hundreds of feet away,” said HPD Assistant Chief Wyatt Martin, “This was a very significant explosion, and the young man is very lucky to be alive.”

The man was taken to the hospital with non-life threatening injuries.

Manure scattered across 249 at Zora, 6 vehicles crash in slick mess