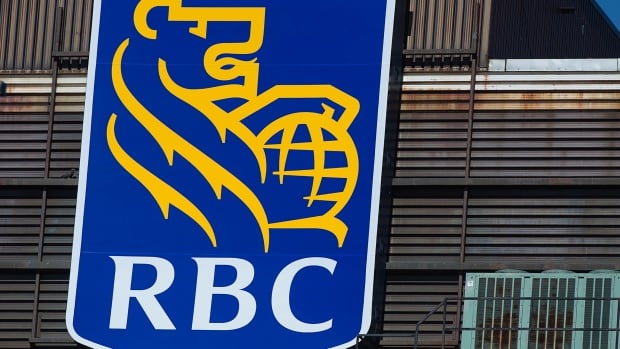 Some RBC customers are wondering where their money went


It was a surprising discovery for Tanya Shields first thing Friday morning.

The resident of Fall River, N.S., said she logged on to her Royal Bank of Canada (RBC) account to pay some bills with money she received via e-transfer from clients of her small business.

But the money wasn’t there.

“It was a little bit alarming,” Shields said.

She had received confirmation on Thursday night that the money had been successfully transferred, so the fact that it was missing was a concern.

Shields even had her husband transfer money to her in order to ensure that things were working correctly. His deposit transferred successfully.

“Which was more concerning than the money not being there in the first place,” she said.

Others having similar issues

Shields says she checked social media and the bank’s website, but there was no information that addressed the problem she was having.

She knew banks were closed on Friday and Monday due to the Easter weekend and was concerned she would end up worrying about this for days.

CBC News has heard from other bank customers who are experiencing similar issues.

Jeff Black, a Halifax-based weapons engineering technician with the Royal Canadian Navy, logged on to his RBC account on Friday morning and discovered that the $2,355.97 automatically deposited via e-transfers on Thursday was missing.

The money was going to be used to pay off his property taxes and for supplies needed before he heads out to sea for three weeks.

“It did make me nervous at first, considering I received a great deal of money yesterday, and then it was all gone,” he said.

It was a similar story for Christine Hunt, a controller and administrative worker in Newmarket, Ont. She logged on to her account to find money missing and her account overdrawn.

“I was in a complete panic because that’s $1,000. Where did it go? And the fact that it doesn’t even say it bounced. It’s like it never happened,” she said Friday.

Hunt found the e-transfer deposit confirmation email but still called RBC to find the missing money. She says she waited on the line for two hours before hanging up.

With her bank account in negative territory, she withdrew $200 from her line of credit to cover a prepayment. But she still has no answers as to when she’ll get the money back.

“I don’t know what’s going to happen. Are they going to charge me because I did go into the red?” Hunt said. “The fact that it’s not even listed as ever deposited — it’s just blank — is just so weird.”

Hi Shelley, thanks for your message. We are currently experiencing an issue with e-Transfers, that is resulting in recently deposited transfers no longer showing. We’re working to have this resolved ASAP, and we appreciate your patience ^SB

In an emailed statement to CBC News, RBC said it has experienced a technical issue with some e-transfers.

“E-transfers sent outside of that time period are not impacted. We are working to post these entries and reflect accurate account balances as quickly as possible.”

The financial institution offered no further explanation as to what caused the problem, but it did apologize for any inconvenience the issue has caused its customers.

Customers who call RBC will hear a recorded message that says some clients are experiencing problems when trying to use Interac e-transfer.

RBC has also been responding to customers on Twitter.

“We are currently experiencing an issue with e-transfers that is resulting in recently deposited transfers no longer showing. We’re working to have this resolved ASAP, and we appreciate your patience,” one tweet reads.

A spokesperson for Interac, the primary funds transfer network in Canada, said its service is “functioning normally” but that it’s aware one of its “financial institution partners is experiencing an issue on their end.”

Meanwhile, Shields said she’s looking forward to seeing her money and understands how this sort of thing happens.

“As long as the money shows up. It’d be nice to see that,” she said. “It would have been nice to know there was an issue, that they were aware of it and they were fixing it.”