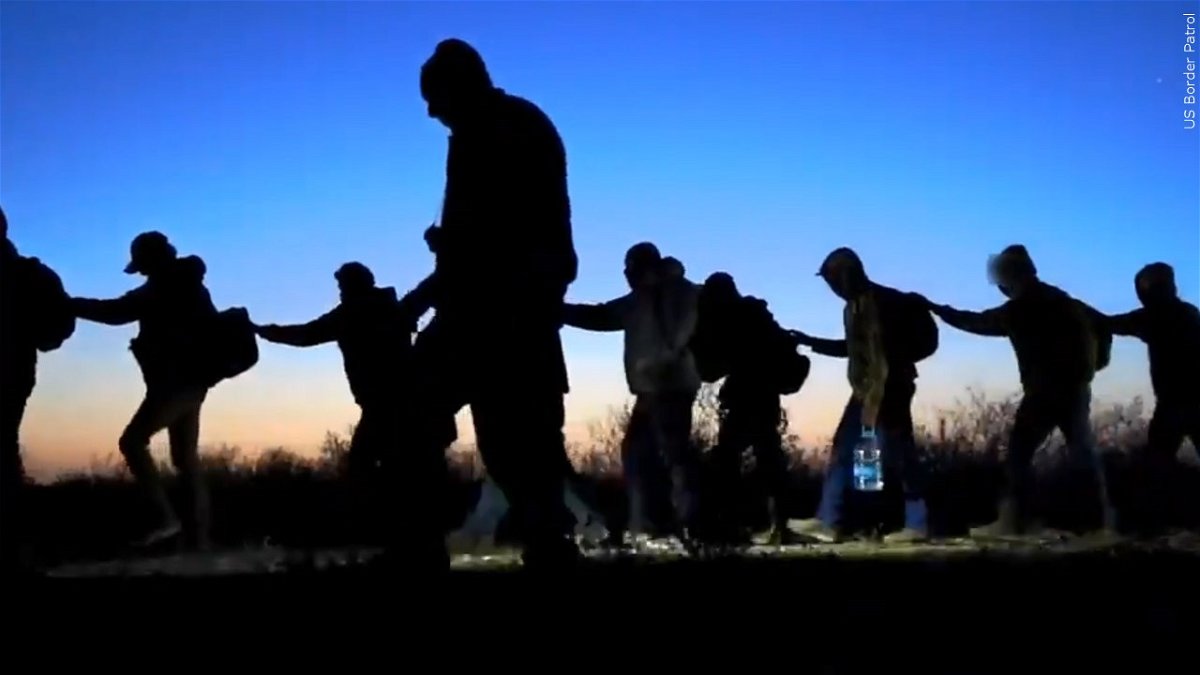 Smugglers attempt to conceal migrants in bed of dump truck


COTULLA, Texas — Authorities say a dump truck driver is in custody after a human smuggling attempt was busted in Texas.

The dozens of migrants, apparently all young men, were captured in images and a video climbing out of the bed of the truck in Cotulla, Texas.

The Texas Department of Public Safety released photos of dozens of people inside of the dump truck on Interstate 35. They say more than 60 migrants were discovered concealed in the truck.

According to D.P.S. the unnamed drivers were attempting to smuggle them into the U.S.

The driver was arrested and U.S. Border Patrol took custody of the migrants.

BE PART OF THE CONVERSATION

KVIA ABC 7 is committed to providing a forum for civil and constructive conversation.

Please keep your comments respectful and relevant. You can review our Community Guidelines by clicking here

Bjorn Borg: ‘McEnroe and I remember every point’