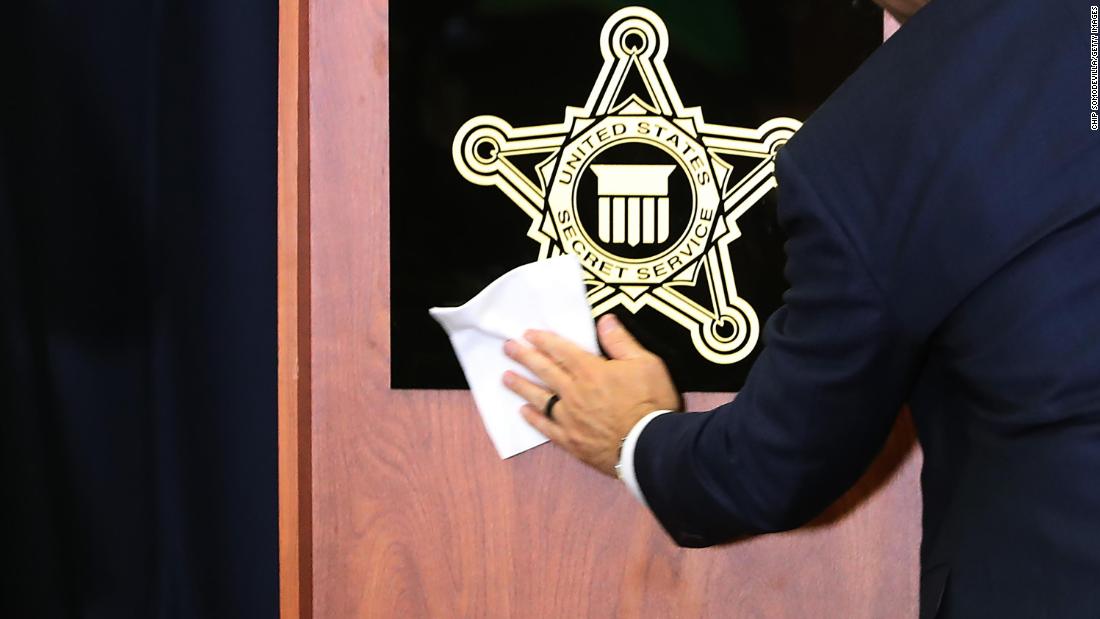 
Agents found Scott Ryan Merryman in the parking lot of a Cracker Barrel restaurant in Hagerstown, Maryland, on Wednesday, according to a criminal complaint. He allegedly explained to the agents that he was heading to the White House because “he had to deliver a message to President Biden, and advise him that people were fed up with the divisiveness in the country and to turn back to God (or go to hell).”

Merryman is charged with making threats against the President of the United States and with interstate communication containing a threat to harm. There is no information about an attorney for Merryman listed in online court records.

CNN has reached out to the Secret Service and the Maryland US Attorney’s Office for comment on the case, which was first reported by The Daily Beast.

Secret Service agents said in the complaint that they had searched Merryman and found a magazine loaded with three rounds of .45 ammunition and a spotting scope in his backpack — but no weapons. They said Merryman had told them that God told him to bring the ammo and that the spotting scope was for “doing recon.”

The White House operator called the Secret Service and an agent then spoke with Merryman. During the conversation with the agent, Merryman allegedly said, “I’m coming for his b*tch a** sleepy Joe. I’m talking about President Biden and you can quote me.”

“You got two minutes, and then I’m coming,” he told the agent, according to the complaint. “That’s it! You’re dead!”