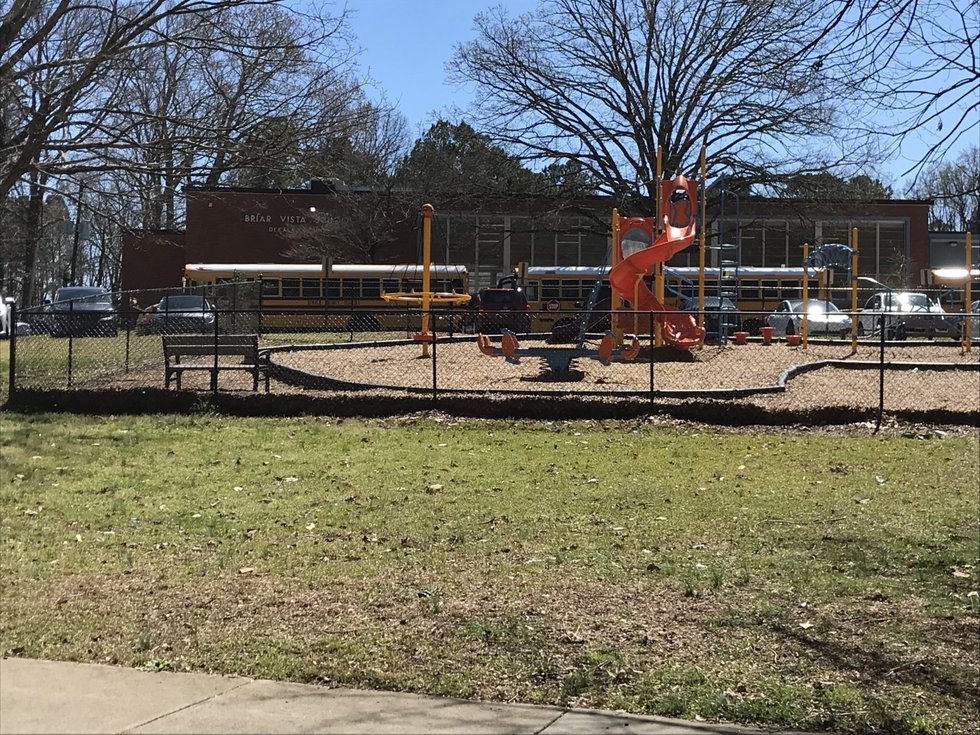 
METRO ATLANTA, Ga. (CBS46) – To keep a child happy, entertained and tired at night, can mean a lot of trips to the gas station.

“About every two days [I need to fill up my car with gas]. Between work, and school, after school, gymnastics, piano lessons, it takes a big toll,” said Donnie Roseberrie, a father of three.

Many parents said they have been thinking about sending their kids to school on the bus.

“I would consider it yes, because the gas prices are ridiculous,” said Dana Farhat, a mother of one.

“And do you think amount could help you?” asked CBS46 reporter Jamie Kennedy.

“It could definitely,” Farhat said.

CBS46 asked metro school districts if the rising gas prices were impacting their bus services at all.

But Dekalb said as a result of the higher gas prices along with other services for its buses they will ask for increase in the 2022-23 energy budget.

While Clayton County said their diesel expenditure has risen by 18% and unleaded by 10%.

Many parents Jamie Kennedy spoke to picking up their kid(s) said they wished it was an option for them to have their children ride the bus.

“My son is one of the first picked up in the morning so he would have to get up really early,” Farhat said.

While others said it’s not an option provided by their charter school or public school.

“If the bus would come that way. They only go to a certain mile. So, yeah I would if they would extend the bus service,” said Laqueisha Cook, a mother of two.