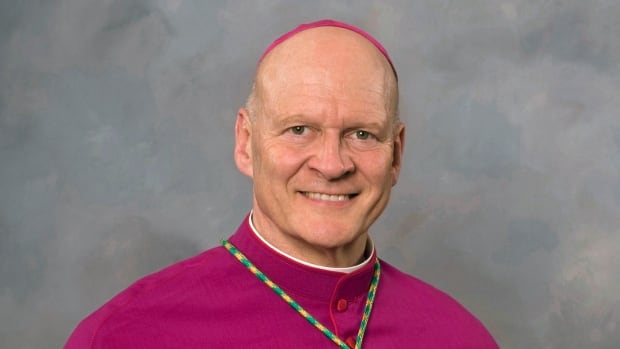 Saskatchewan bishops are releasing more details of a fundraising campaign for residential school survivors, but none of their colleagues across Canada appear to be joining them.

A website is now accepting donations for the campaign. In a statement, the Saskatchewan bishops say they’re working with survivors, elders, Indigenous leaders and others, and will announce target dollar amounts, time frames and all other details by September.

“It is for all of us to rise to the occasion to be instruments of healing and reconciliation, moving forward in humility, truth and justice,” the bishops stated in the joint letter.

The Saskatchewan bishops’ statement acknowledged the discoveries of unmarked graves in Cowessess First Nation and elsewhere, and the need to do more.

“We offer our condolences but we know that this is not enough and our words must move to concrete action,” said the statement.

The statement said Indigenous leaders’ fundraising priorities are “healing and reconciliation, cemeteries on the sites of former residential schools, and education and cultural support.”

Do you have information about residential schools? Email your tips to WhereAreThey@cbc.ca.

CBC News has asked more than a dozen other dioceses from other provinces whether they will also be reviving the $25 million “best efforts” fundraising effort that was abandoned several years ago after raising just $3.9 million. The $25 million was part of the landmark Indian Residential Schools Settlement Agreement. All other churches involved — Anglican, Presbyterian, United — paid their full amounts several years ago.

For example, a Toronto Catholic official said they have not made a decision while Winnipeg officials did not respond to a recent CBC News request. No one from the Diocese of Calgary was available Wednesday afternoon.

CBC News asked the Canadian Conference of Catholic Bishops whether any others are joining the Saskatchewan effort. They said making inquiries on behalf of outside agencies is not in their mandate.

Before 2005, churches and the federal government faced billions, possibly tens of billions in lawsuits from survivors and their families for the emotional, physical and sexual abuse, malnutrition, cultural shaming and systemic violations of basic human rights suffered in residential schools. But that year, all parties agreed to settle matters in the massive Indian Residential Schools Settlement Agreement.

In court, Catholic lawyers pointed to the “best efforts” clause, saying they tried their best. A judge agreed and absolved them of any further fundraising responsibility.

Critics say the Catholic church’s actions may have been legal, but not moral. Elders, survivors, First Nations leaders and a Catholic priest commended the Saskatchewan bishops, but are calling for all Canadian bishops to revive fundraising efforts. They say the Vatican, with its billions in assets, should pay if the bishops refuse.

Critics also point out that the church claimed it had no more money for survivors while devoting hundreds of millions to cathedrals and churches. They want all current cathedral fundraising put on hold until the survivor fundraising is complete. That includes the $17-million renovation fund for Regina’s cathedral. The Saskatchewan bishops’ statement did not say whether that will happen.

Do you have information about unmarked graves, children who never came home or residential school staff and operations? Email your tips to CBC’s new Indigenous-led team investigating residential schools: WhereAreThey@cbc.ca.

Two families brought together in effort to save choking newborn