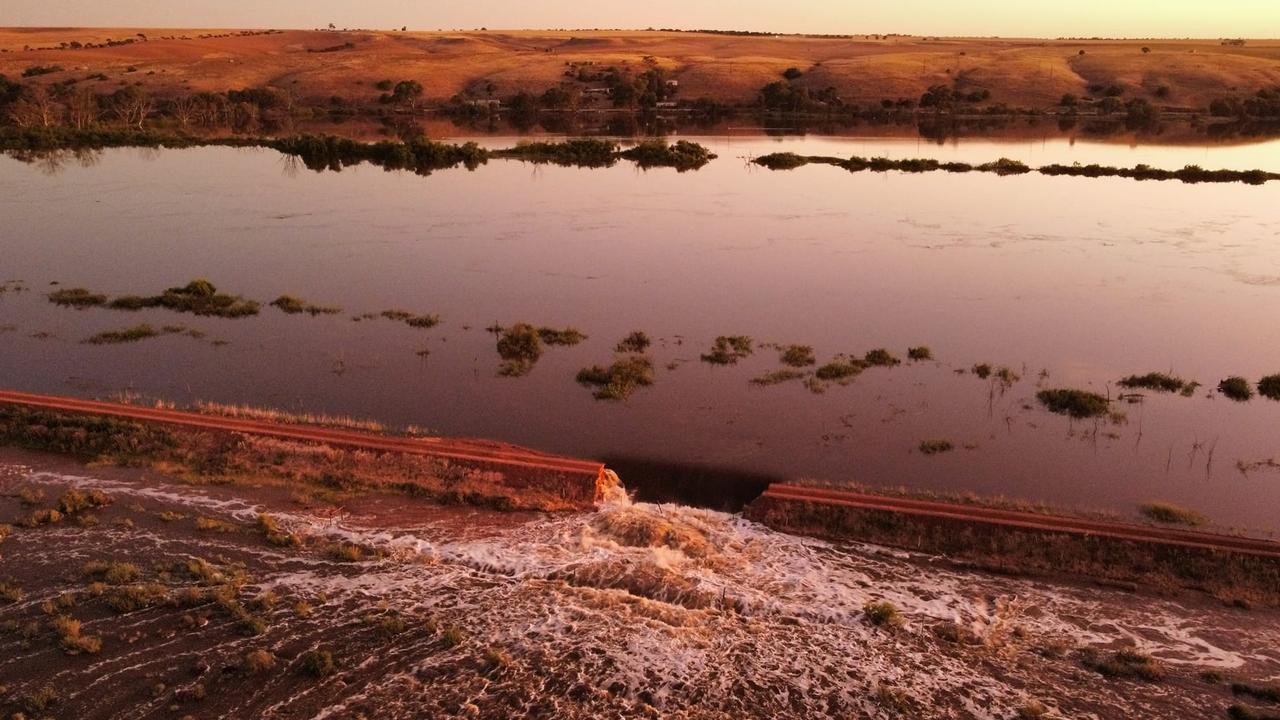 Flood levees are at risk of “over-topping” or being breached in the Murraylands region of South Australia.

SES chief officer Chris Beattie said on Tuesday that several private levees were at risk of breaching, including the Riverglen levee.

Residents of White Sands Caravan Park are anxiously hoping that repair works at the Riverglen levee will protect them from rising floodwaters, Murray Bridge News reported.

“We don‘t think there’s too many homes that are at risk from this levee although parts of the caravan park will be flooded if it fails,” Mr Beattie said.

Woodland locals have been desperately filling sandbags to protect properties since Tuesday morning.

Other levees on watch are the Mobilong levee, the Long Flat levee, and the Jervois levee.

The Mypolonga levee breached on Boxing Day and the water level remains just 20-30 centimetres below the levee low point.

A flood Watch and Act message was issued for the communities of Woodland and Mypolonga on Monday night.

“Mypo flats right now,” farmer Andrew Smart posted to his Facebook on the evening of December 26.

“Bank has burst allowing bulk water flow through the levee.”

There are eight flood warnings in place across the state of South Australia as of Wednesday.