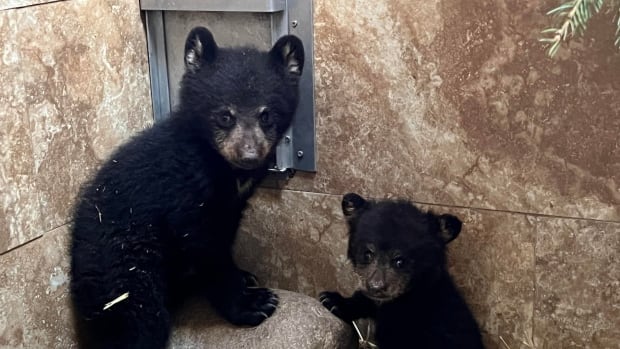 Rising fuel costs threaten rescues of bear cubs in B.C. and their return to the wild


Sky-high gas prices are threatening the fate of orphaned bear cubs across British Columbia, according to a charity that operates an animal shelter in the northwest of the province.

The Northern Lights Wildlife Society in Smithers rescues abandoned cubs from across the province, rehabilitates them in a shelter, and releases them a year later in their native ranges.

It is one of only three shelters in the province permitted to raise orphaned bear cubs, and the only one allowed to rehabilitate and release grizzly bear cubs, according to B.C.’s Ministry of Environment and Climate Change Strategy.

The shelter travels great distances to release animals back to their native habitats — this year, about 33,000 kilometres by truck and helicopter will be covered, according to manager and co-founder Angelika Langen.

And with soaring gas prices, the shelter’s costs have increased dramatically.

Langen was driving back to northern B.C. on Tuesday after a bear release in the Kootenays, where gas prices hit $2.29 a litre, she said.

“It’s insane. It puts a lot of stress on us. We’re really worried,” she said.

She said the shelter plans to release a record number of bears back into the wild this year: 71 yearling black bears and five grizzlies, roughly double last year’s total.

The shelter is attempting to raise $20,000 to meet fuel costs through a fundraiser on its website. Otherwise, Langen said, they may have to cut back on the work they do.

“If we don’t match the costs with the income, then we’re going to have to restrict how many animals we can take this year,” Langen said.

“I don’t want to close the doors to any animal in need. If we don’t take them, they die. And that’s the terrible truth. There’s no alternative. There’s nowhere else for them to go.”

The Northern Lights Wildlife Society, which has been in operation since 1989, has about 10 acres of enclosure for rescued grizzly and black bears.

Most are brought to the shelter after their mothers are killed in vehicle crashes, by hunters, or by conservation officials as nuisance bears. Although bears are their primary focus, the shelter also brings in moose, deer and other wildlife.

Langen said abandoned bear cubs stay at the refuge for about a year before being released, similar to the time they would typically separate from their mothers.