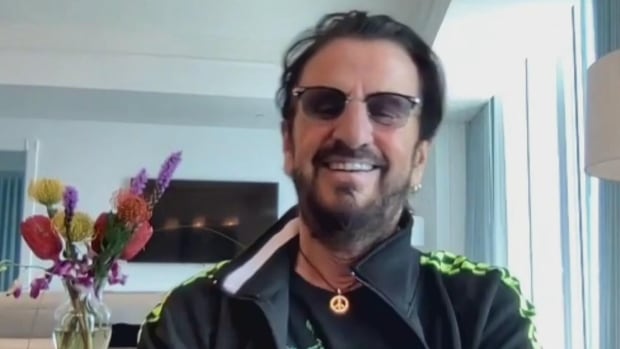 Ringo Starr and his All Starr Band were slated to play Winnipeg’s Canada Life Centre on Tuesday.

“Ringo hopes to resume as soon as possible and is recovering at home,” says a Monday statement from Truth North Sports and Entertainment, which manages events at Canada Life Centre, the Winnipeg Jets’ home arena.

The 82-year-old pulled out on Monday after his diagnosis, also cancelling shows in Saskatoon, Lethbridge, Alta., Abbotsford, B.C., and Penticton, B.C.

The band already axed shows scheduled for Michigan and Minnesota this past weekend after performing in Kingston, Ont., and Montreal last week.

The rock ‘n’ roll superstar is currently on the second leg of a North American tour that had him scheduled to hit more than two dozen cities in under two months.