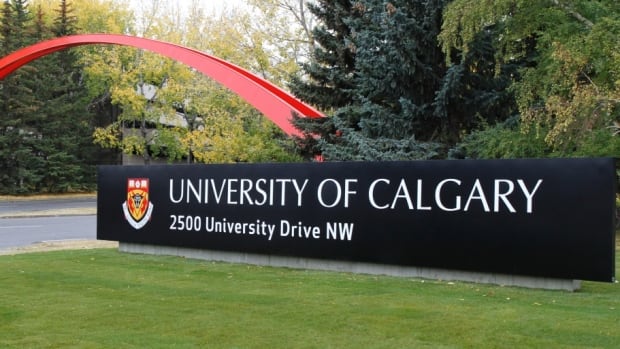 
Calgary Police are looking for a suspect after reports that man with a knife was on the University of Calgary campus Tuesday night.

Around 9 p.m. MT, the university issued an emergency alert, warning people an “assailant” was on the campus.

At the time, Dean Parthenis, the university’s media director said police and campus security were searching for a man who may have been armed with a knife.

Emergency Medical Services said there were no injuries reported.

The alert was lifted just after 9.30 p.m., after police confirmed the suspect was no longer on campus. The investigation is continuing.

While the suspect has not been apprehended, Calgary Police report that the individual has left campus. The security situation on campus has been cleared by the Calgary Police Service. Officers continue to investigate.

Medibank hack: What customers can do next