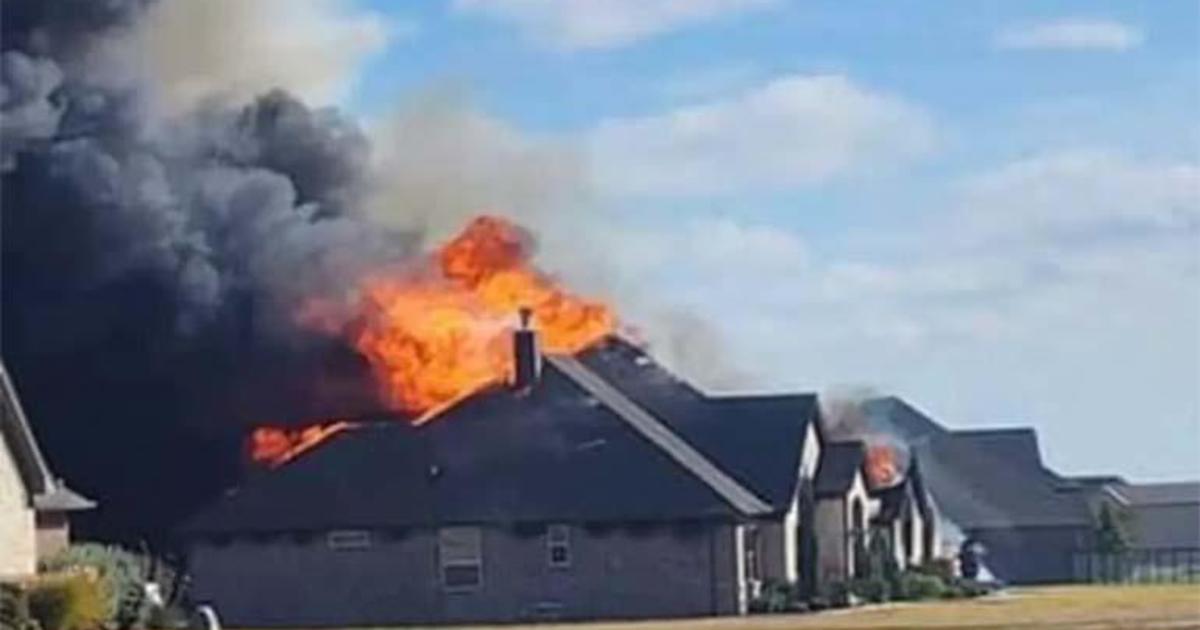 
AZLE, Texas (CBSDFW.COM) — A recently retired 25-year veteran of the Haltom City Police Department died on Sunday morning after a fire broke out at his house near Azle.

Retired Corporal Tony Miller, 62, of Azle, joined the department in 1997 and retired earlier this year.

A spokesperson for the department emphasized that Miller was a pillar of both the department and the community. His career began as a patrol officer. Soon after, he was then assigned to the Criminal Investigations Division as a detective.

Miller was later promoted to Corporal and worked in several special units, including Street Crimes and SWAT. He also served as a firearms instructor for the department.

After he retired as an officer, Miller returned to the department to work as a property technician.

Haltom City police said Miller’s “smile, laughter, and wealth of knowledge will not soon be forgotten” and asked residents of the city to pray for his family, friends, loved ones, and fellow officers as they mourn his loss.

No other injuries related to the fire have been reported and the investigation into what caused it is ongoing.

Flexibility, family time: Why these families stuck with home-schooling amid COVID-19