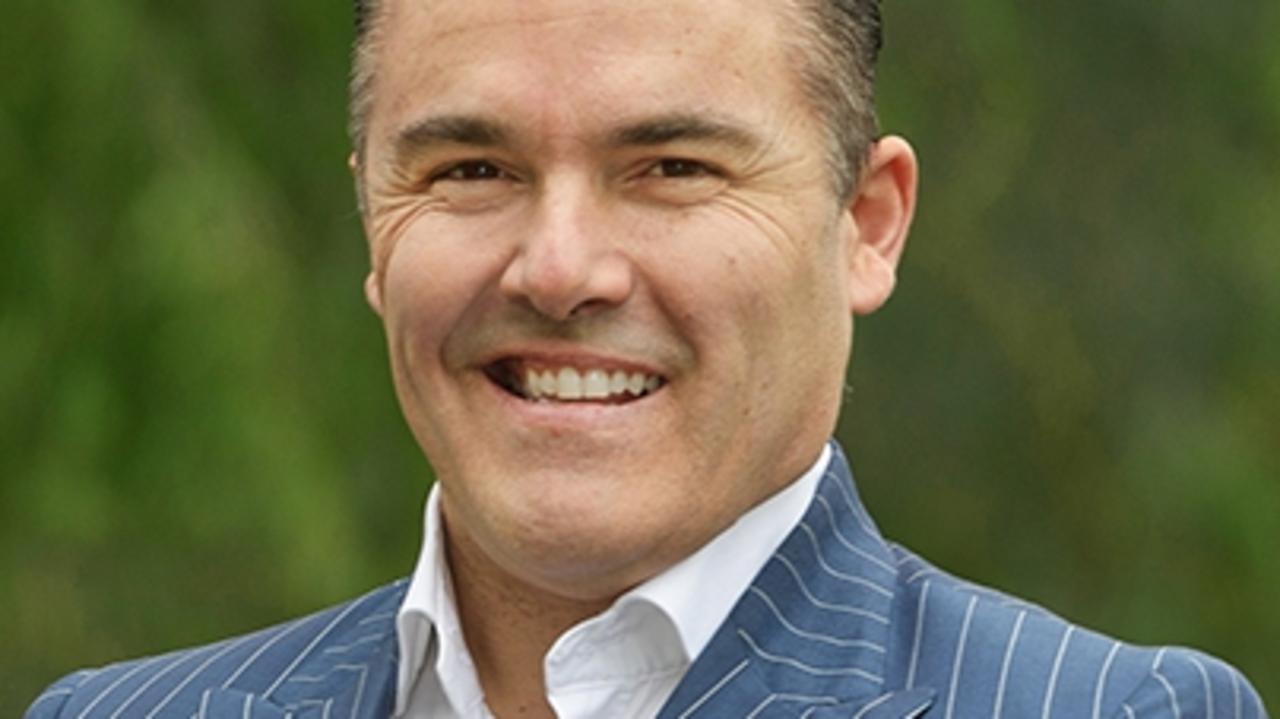 A high-profile real estate agent has been stood down from his job after a post on his Facebook page sparked accusations of racism.

A Melbourne real estate agent has been stood down for asking on social media whether gym equipment he wanted to buy was made in China.

“No Australia Made logo on this one, can I assume on this and (the) price that it’s a Chinese import? Wanting to avoid Chinese-made products if I can,” Matthew Scafidi, director of a Jellis Craig franchise in Mitcham, Victoria, said on his personal Facebook page.

The post, which has since been deleted, sparked a debate online, with some users arguing it was racially insensitive.

“His post showed two things: 1. Chinese imports are cheap and shoddy and; 2. People with Chinese origins are not part of (the) Australian community,” she wrote.

“It is disturbing to see this comment from an individual like Matthew who runs (a) business in Mitcham, Victoria, where the three largest ancestries in 2016 were English, Australian and Chinese. There is no excuse for racism.”

Jellis Craig also copped some negative reviews on Google, with one commenter saying: “Matthew Scafidi, since you don’t want any Chinese products, why don’t you avoid any Chinese clients? Racist! Shame on you!”

Others felt the response was wildly overblown.

The debate over buying Australian made products, as opposed to imported goods from overseas, erupts frequently. Earlier this year, Australians were asked to consider the buying habits in the inaugural “Australian Made Week”.

Speaking to The Herald Sun, Jellis Craig CEO Nick Dowling called Mr Scafidi’s post “completely unacceptable” and revealed he had been stood down.

“I think the comment is appalling, it’s unacceptable and it goes completely against the grain of what Jellis Craig is,” he said.

“It couldn’t be more against what we stand for, and to those people (who have been affected) I am sorry for his comment.”

Mr Dowling said he and his employees were “very upset” and “unreservedly apologise”.

Mr Scafidi’s profile no longer appears on the company’s website.

News.com.au has contacted both Jellis Craig and Mr Scafidi for comment.

Mr Dowling told The Herald Sun he had addressed staff and had communication with both clients and community members on Tuesday to relay his disappointment and offer support to anyone who had been impacted by the post.