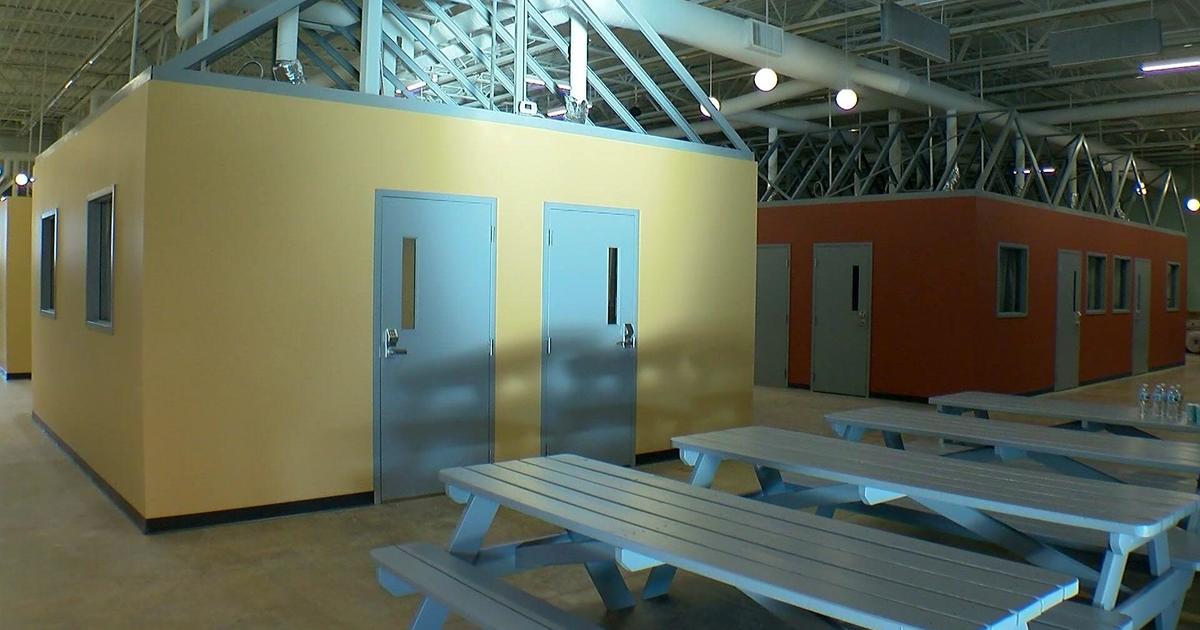 Questions surround tiny-home shelter that Minneapolis is investing millions in


MINNEAPOLIS – Avivo Village opened as a first-of-its-kind shelter in the country last year. It features 100 tiny homes inside a building in the North Loop.

A former resident told WCCO he felt safer living on the street. But the nonprofit says their model is working.

Tony Ealy says waking up at Avivo Village to police responding to 911 calls for overdoses and other disturbances was harder than living unhoused.

“It’s just a place where you eat and get off the street and go somewhere and just get high,” Ealy said.

The former resident who says he was removed after a disagreement with staff – which he’s filed a police report about — says he felt unsafe.

“To me, it was living hell, honest,” Ealy said.

Police responded more than 200 times to Avivo since March 2021 for things like “assault in progress” and “person with a weapon.” The highest number of calls, however, was for overdose.

“I mean, what happens on the street shows up in an unsheltered homeless shelter,” Tribbett said.

He says their team has reversed more than 70 overdoses. None of those 911 calls for ODs have turned deadly, he says.

And he says the model of providing shelter and connecting people with resources is working.

“I would put the work that we are doing up against any other city in the entire country,” Frey said.

Ealy thinks they should be doing more to help people living there feel safe.

“It’s not the Avivo that everybody think is Avivo,” Ealy said.

Frey said Avivo is dedicated to making sure the tiny home community is safe and healthy.

He said the city initially put down $3.6 million. On Thursday, Minneapolis City Council will vote on $1.2 million in funding for 2023.