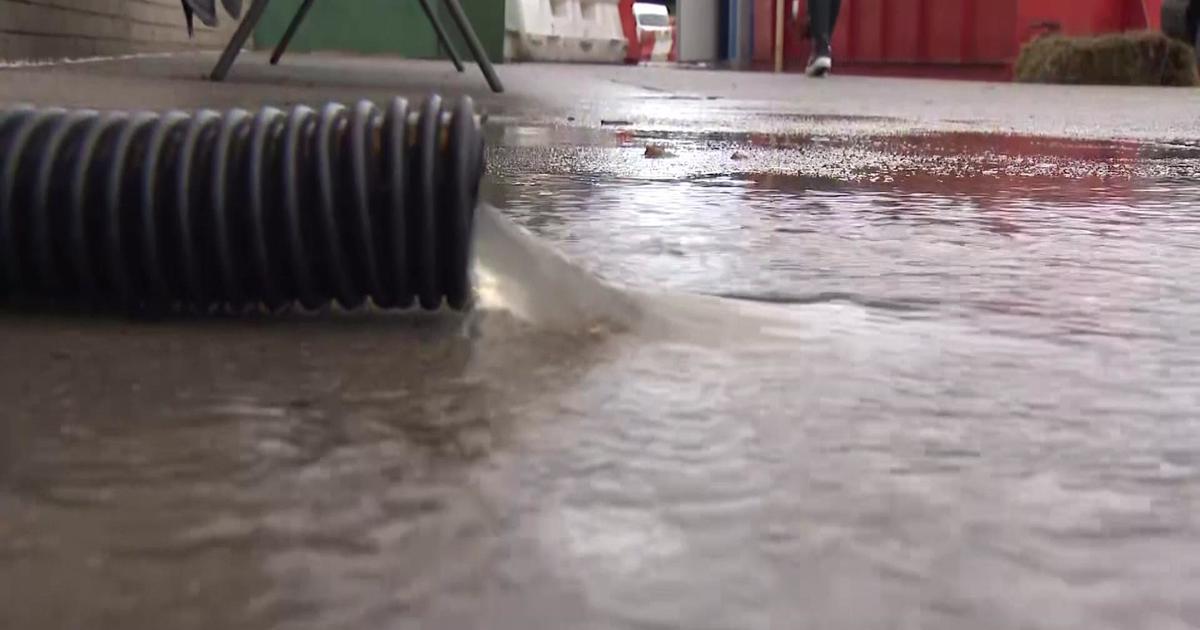 Queens residents fed up with repeated flooding: “How do I protect my family?”


NEW YORK — Some Queens residents are fed up with flooding during storms that not only fills the streets but ends up inside their homes.

Homeowners who live near Kissena Park packed a town hall Thursday night to talk about those concerns.

Last year, Hurricane Ida showed the worst of it, but the recent heavy rain caused even more trouble.

“I’m getting water from around the block that’s coming. My house has flooded five times since Ida,” one resident said.

A storm in September dumped more than two inches of rain in an hour and left streets across Queens under water.

“We expect home to be a place of comfort, where you can relax and not worry too much,” New York State Sen. John Liu said. “Too many families in this area have to worry every time it rains. I mean, what kind of life is it when you have to worry about it when it rains?”

One homeowner said flooding is costing her family tens of thousands of dollars. She fears her insurance policy could be dropped if she files a claim.

“My home has flooded numerous times. I’ve spent thousands and thousands of dollars on repairing the filth and the damage, and it just happened again,” said Jen Brazil.

City Council members and Congresswoman Grace Meng tried to reassure neighbors that solutions are being looked into, including additional funding from the federal goverment.

“We need to be more better compensated, because it costs a lot more. And we got reimbursements that were almost a slap in the face — $5,000 in some cases for repairs that were $30, 40, 50, upwards of tens of thousands of dollars. And we can’t accept that,” Meng said.

The congresswoman said sought after money would be used to create better infrastructure to prevent the ongoing flooding issues.

“Republicans and Democrats, we brag about infrastructure money, but we want to make sure that we in Queens see that money. We are reminding the city and the state, and we’ve all written letters and talk to the city and state, that they’re putting together programs to help communities address climate change and infrastructure they have to remember us here in Queens, because we were disproportionately impacted from Hurricane Ida,” Meng said.

During the meeting, we learned legislation is being sought after to see if the federal government can help homeowners make their properties more storm resilient.

The city is also looking to identify problem spots in the area to see where critical pieces of infrastructure are needed. That process is expected to take place in the days ahead.

Heartbreaking photos of kids mauled to death by family dogs