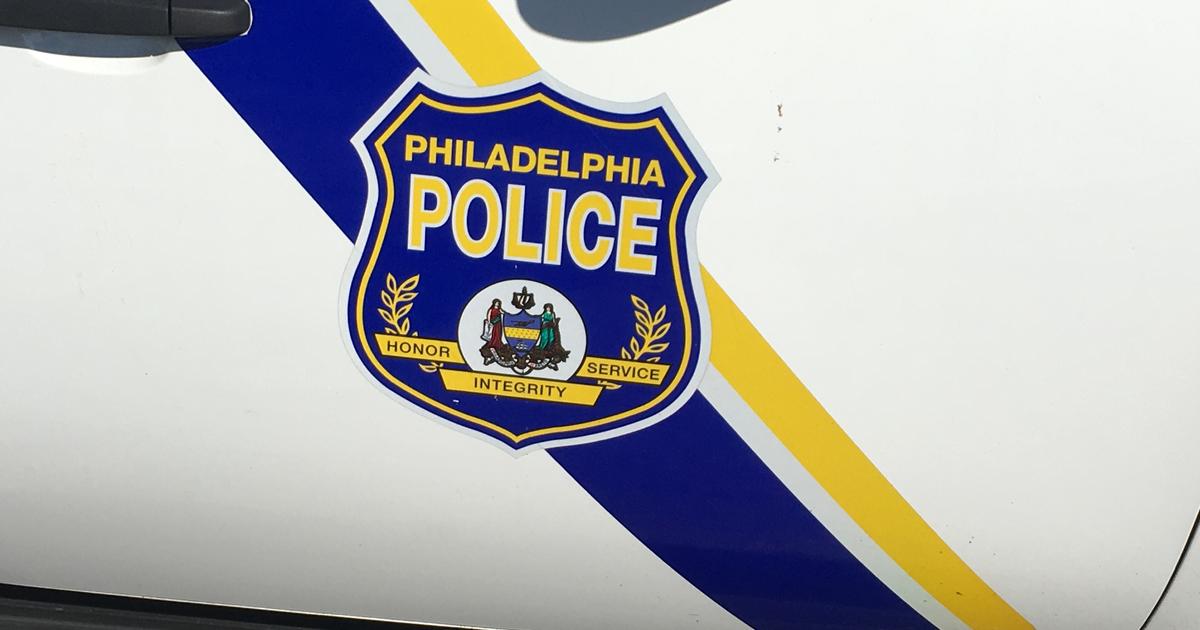 Police say a 50-year-old man was shot in the chest. He was transferred to Jefferson Torresdale Hospital where he is listed in stable condition.

A 20-year-old man suffered a gunshot wound to the face, authorities say. He was transferred to Jefferson University Hospital where he is listed in critical condition.

The other two victims, a 38- and 36-year-old man, were shot once but are in stable condition.

No arrests were made and no weapons were recovered at this point.

The CBS3 Staff is a group of experienced journalists who bring you the content on CBSPhiladelphia.com.