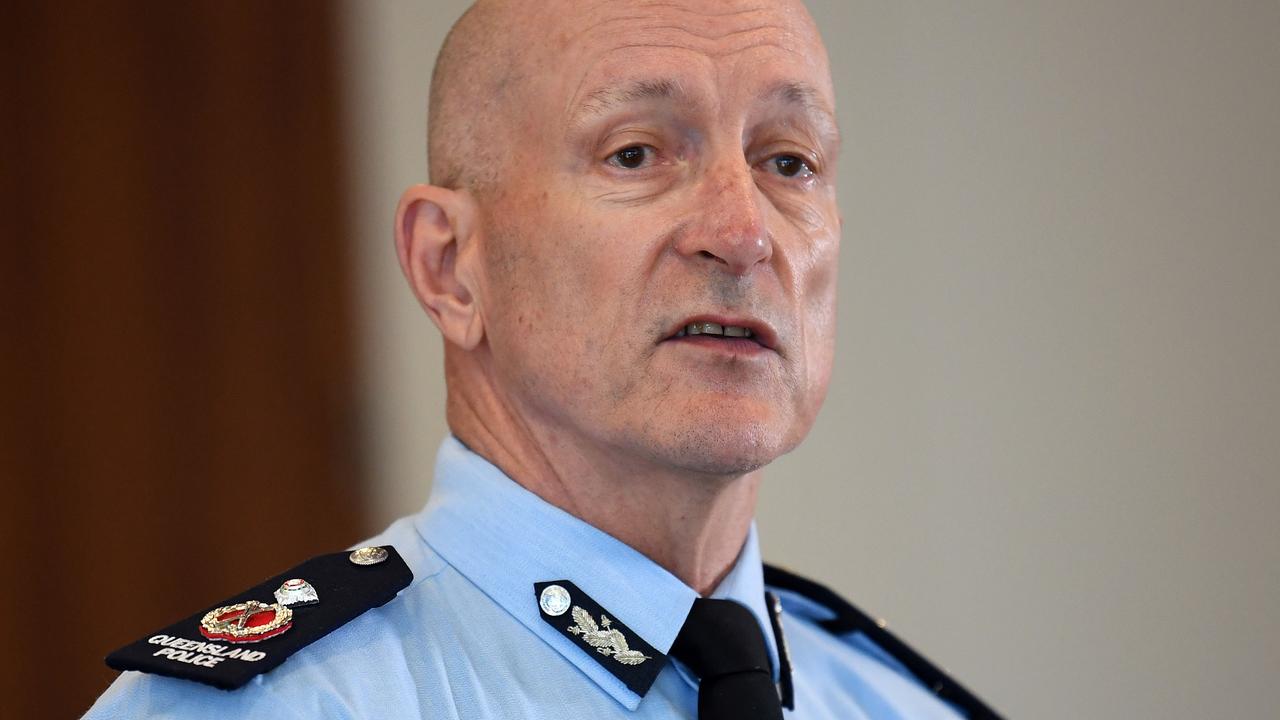 A police crackdown on home quarantine has landed one Queensland woman in jail after she allegedly refused to comply with the order.

A Queensland woman has been put in a jail cell after allegedly refusing to comply with home quarantine requirements.

The woman from Highvale, in Brisbane’s northwest, was one of hundreds forced into home isolation on Tuesday following a sprawling list of exposure sites and multiple Covid-19 clusters in the state’s southeast.

“(She was) then directed to go to hotel quarantine, refused to go and was arrested and taken to the Sandgate watch house where she was bailed and placed in hotel quarantine in the city,” he told reporters on Wednesday.

The top cop said the tough response should serve as a reminder “that we will continually check compliance of people in home quarantine”.

“There are consequences for that sort of behaviour so please comply,” Mr Gollschewski said.

Queensland Police Service turned around 123 cars at the border who were refused entry, while one person was slapped with an on-the-spot fine in Goondiwindi for attempting to breach the border.

Premier Annastacia Palaszczuk said there were three cases detected in quarantine overnight – two in hotels and one in a hospital, but health authorities were not concerned.

Brisbane Airport was listed as one of three new exposure sites overnight, while reports also circulated that several hospitals in the state’s north are nearing capacity, even with low Covid numbers.