HOUSTON, Texas (KTRK) — Dozens of white balloons lifted to the skies Monday night to remember three young men who were killed while working as valets at Prospect Park, a sports bar on Fountainview.

“Nick just started recently valeting here so he could finish out his school,” said his girlfriend Jasmin Astorga. 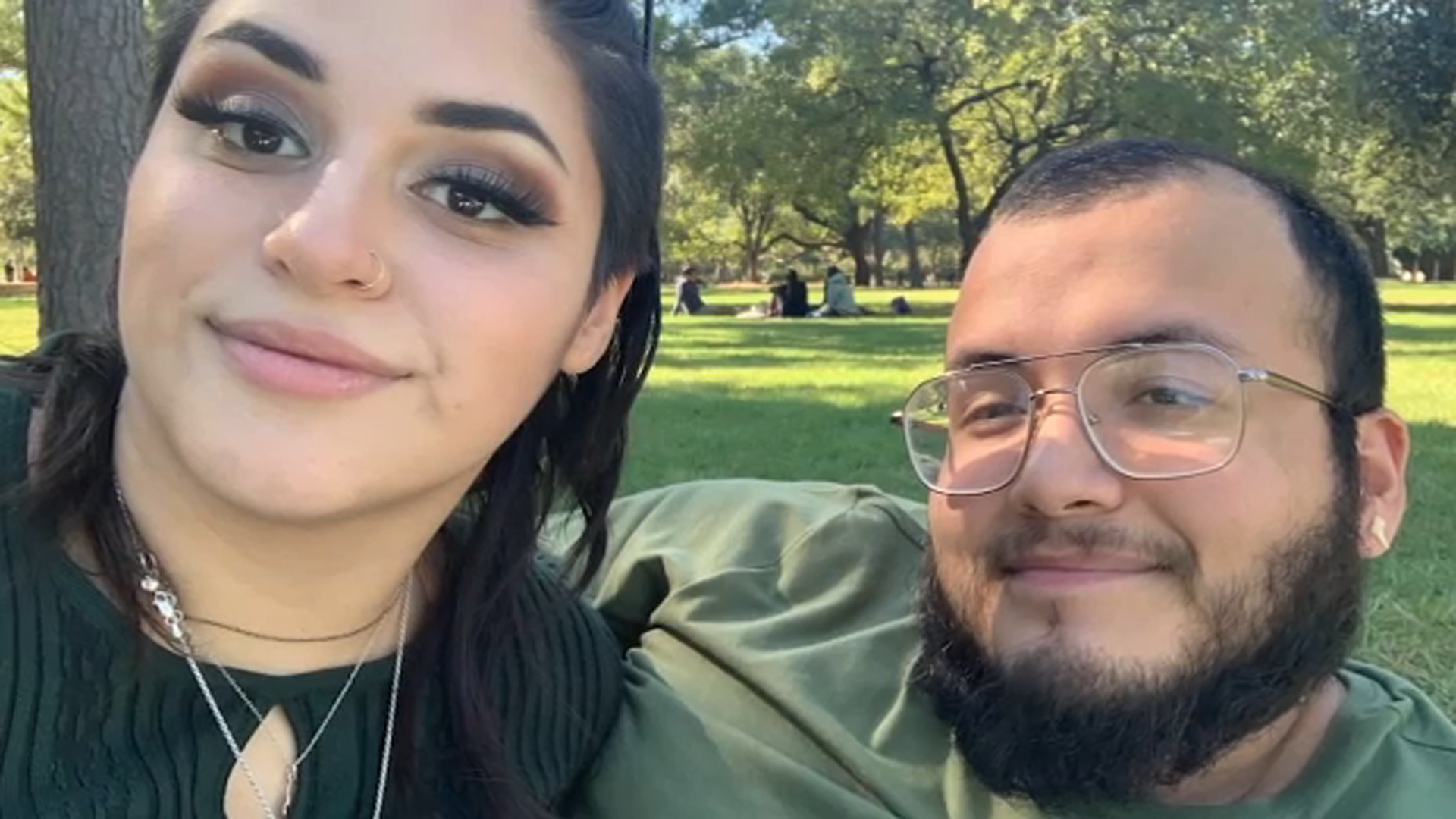 Astorga told ABC13 that Rodriguez was studying music therapy at Sam Houston State University. She said he would drive to and from classes every day so he could continue living in Houston near her and his family.

“He was the love of my life, and I don’t think I’ll ever be the same without him,” Astorga said through tears.

She told ABC13 that Rodriguez beat childhood leukemia only to die by the rash decision of a reckless driver.

Police say Ahmedal Modawi, a valet for a hookah lounge across the street, was doing donuts in a customer’s car.

When police tried to stop him, he took off, and a police chase began. In the chase, Modawi hit the three victims as they were walking. All three were pronounced dead at the scene. 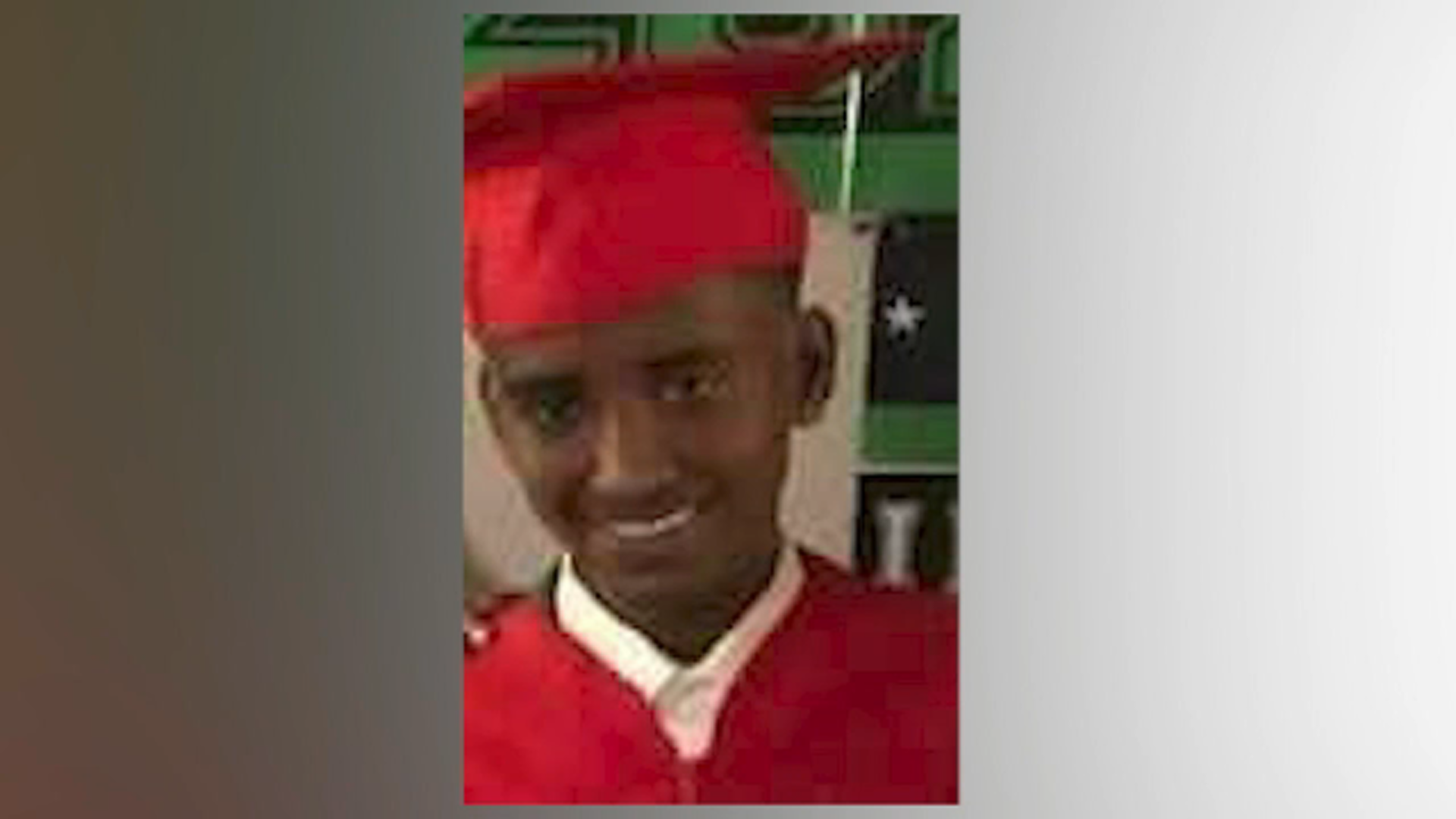 ABC13 was the only television crew invited as the families of the other two valets, Eric Orduna and Fnan Measho, met for the first time.

Measho mother’s grasping onto Orduna’s older brother, the families grieved together for their unimaginable loss. 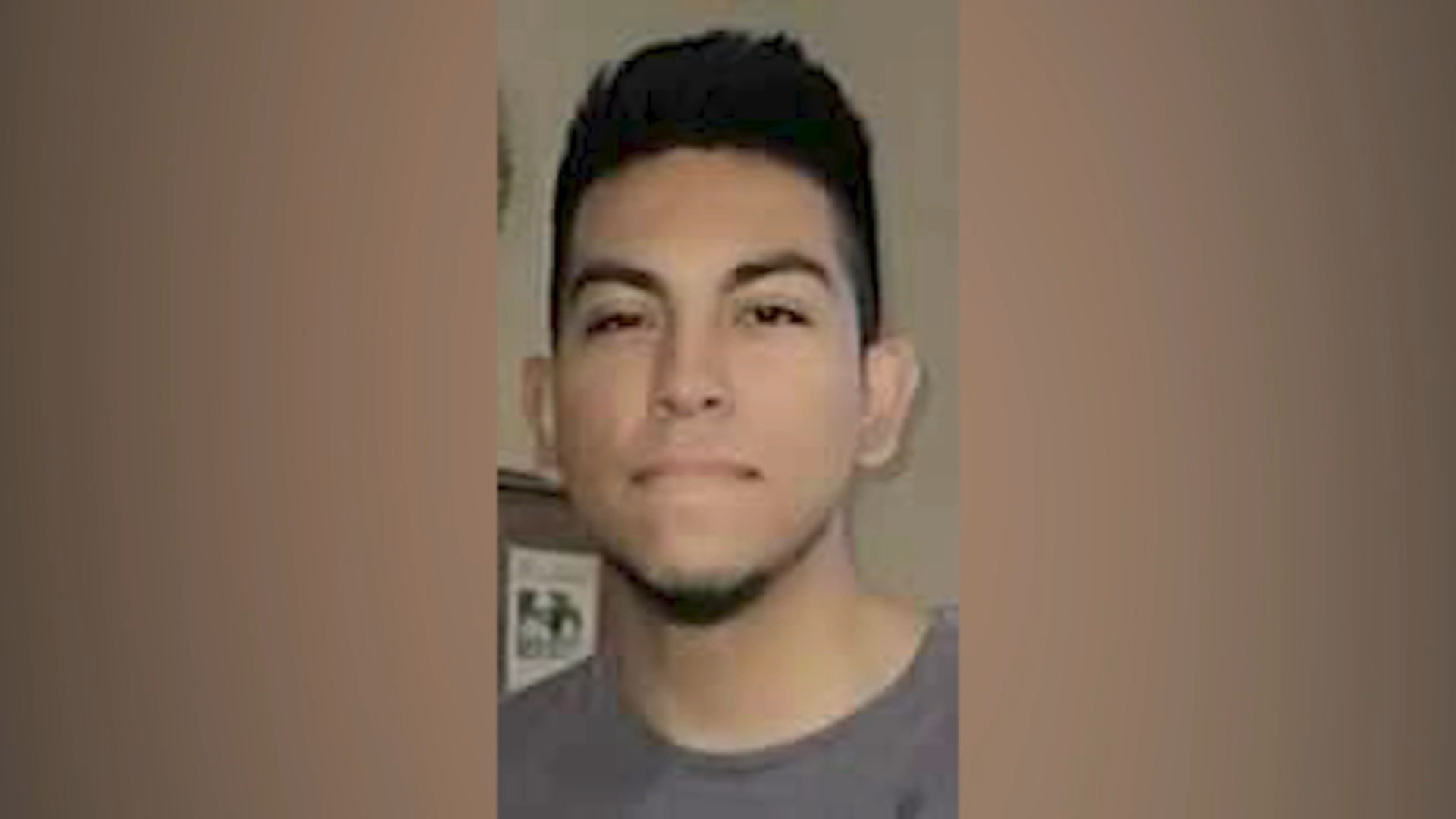 “We want justice for them, for all three. All three. This should not have happened,” said Junior Orduna.

Mohammed Alkatip was identified as the fourth victim involved. Alkatip was another valet from the hookah business and was in the passenger seat of the car Modawi was driving.

His family shared a picture of Alkatip, as he remains in the hospital after undergoing three surgeries in three days. 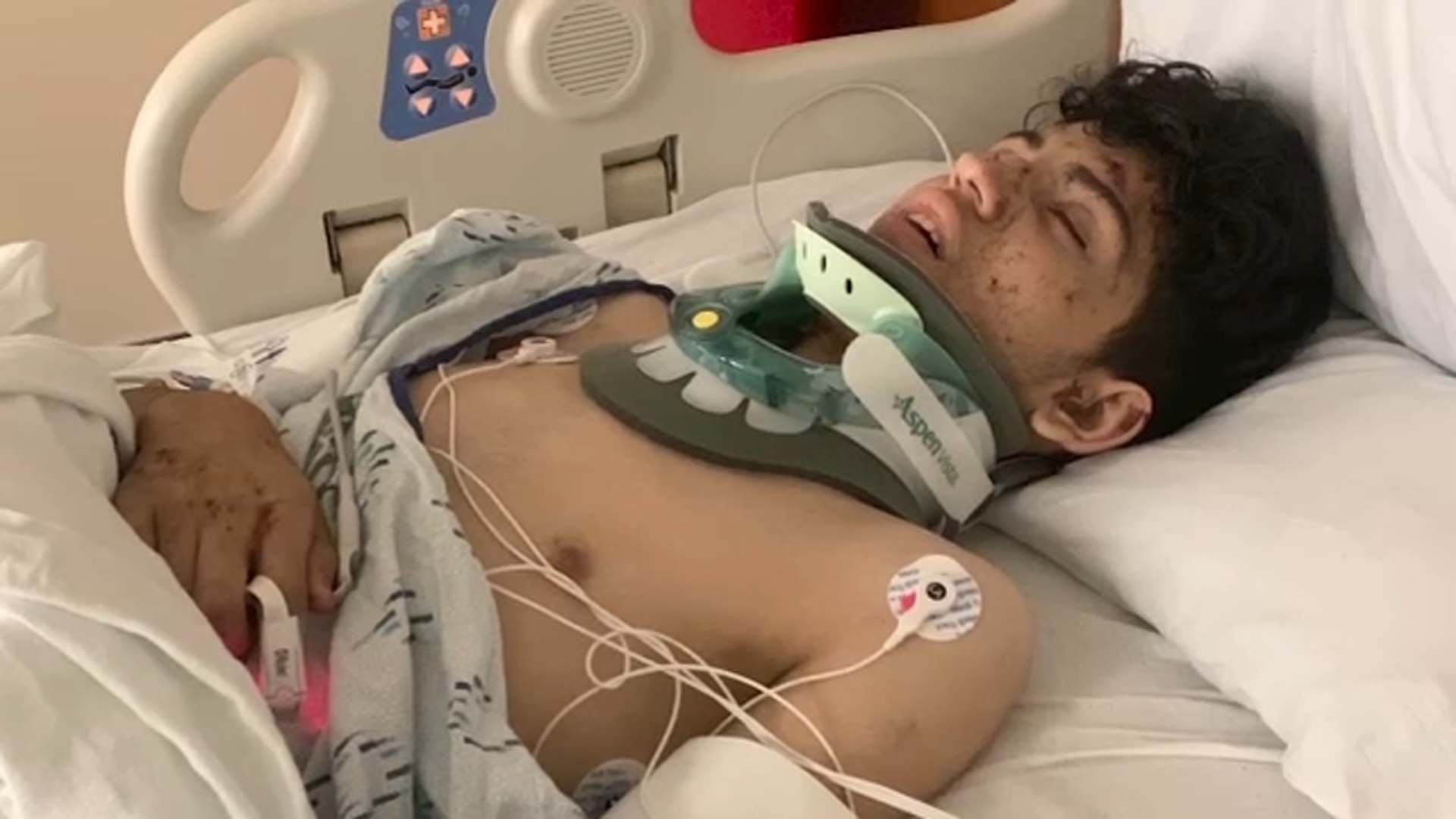 Police said Modawi is just 17 years old. They added that he is also still in the hospital with a broken leg.

Modawi is charged with three counts of murder and one count of aggravated assault.