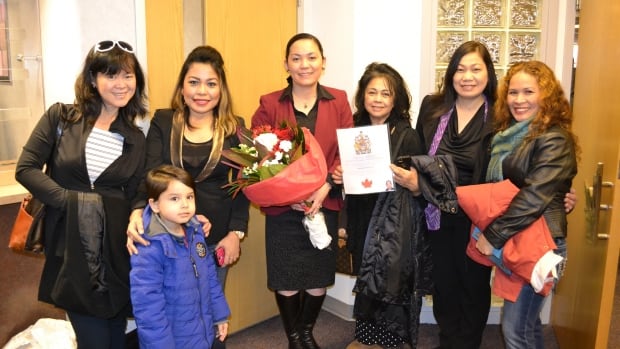 
Almost a quarter of people who call Canada home were or have been an immigrant or a permanent resident, making up the largest proportion of the population in the country’s history, according to new census data released by Statistics Canada.

The newly released numbers also mean that the percentage of immigrants and permanent residents in Canada is at a higher level than in any other G7 country.

“If these trends continue, based on Statistics Canada’s recent population projections, immigrants could represent from 29.1 per cent to 34 per cent of the population of Canada by 2041,”  the report said.

Between 2016 and 2021, 1.3 million new immigrants settled permanently in Canada. That record increase in immigrants for a census period means that almost 16 per cent of all immigrants in Canada came to the country recently.

Statistics Canada says that recent immigrants are younger, on average, than the rest of the Canadian population and have been critical to filling much needed jobs in the Canadian labour market.

Importance to the labour force

From 2016 to 2021, immigrants accounted for four-fifths of Canada’s labour force growth with a large share of recent immigrants being selected for their ability to contribute to Canada’s economy.

Of these economic immigrants almost 35 per cent came in though skilled worker programs, while just over a third came in through the provincial nominee program.

Bjorn Borg: ‘McEnroe and I remember every point’