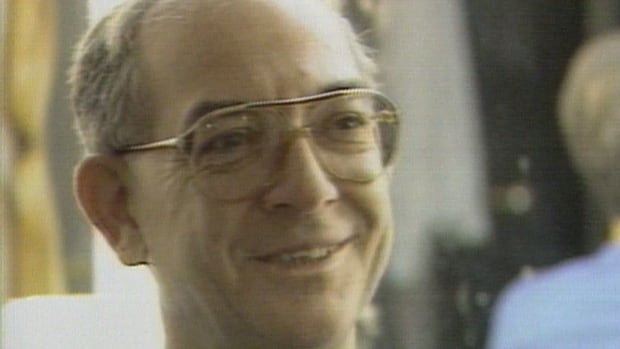 
Prime Video is pulling a new documentary out of its tickle trunk.

The as-yet-untitled project will trace the origins of Mr. Dressup, which saw Coombs draw on an endless array of costumes from his bottomless trunk over the course of the show’s 4,000-episode run on CBC.

Amazon says the film will include never-before-seen archival footage and interviews with series puppeteers and musicians, as well as recall Coombs’ friendship with Fred Rogers.

The project, which is being produced by Marblemedia, will be released exclusively on Prime Video in 2023.