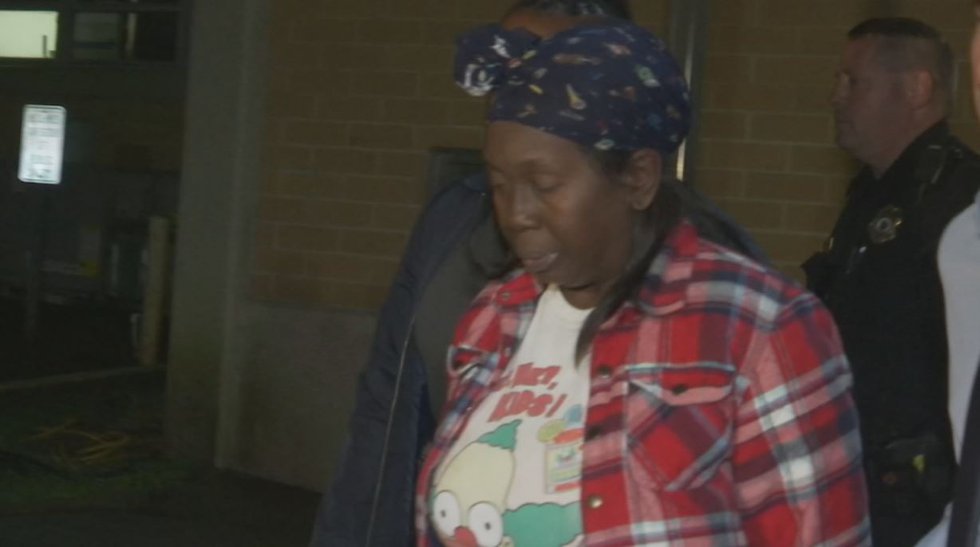 Four-year-old King Lyons was found dead in his caregiver Yolanda Coale’s house back in February. Coale was arrested and charged with aggravated assault. A short time later, Lyons’ nine-year-old sister was arrested and charged with assault A police report says she hit her brother with a broomstick. According to a Mobile Police detective’s testimony, the alleged abuse went on for months.

“In prior occasions, the victim had been struck and hit with a belt and other objects,” said Walker. “There’s two broken broomsticks that were found at the scene of the crime.”

The detective also testified that Lyons was stripped naked and hit with what one child described as a diamond-studded belt. The detective said there were other forms of punishment too.

“The victim being put into a lock-up room or lock-up closet as a form of punishment,” added Walker.

The testimony was enough for the judge to send the case to the grand jury. Walker says this is still an ongoing investigation but he’s hoping to get justice for King Lyons soon.

“It’s obviously upsetting to hear about the suffering that this four-year-old child had to go through and that’s obviously why we’re trying to do our best to figure out what exactly happened and figure out the appropriate punishment,” said Walker.