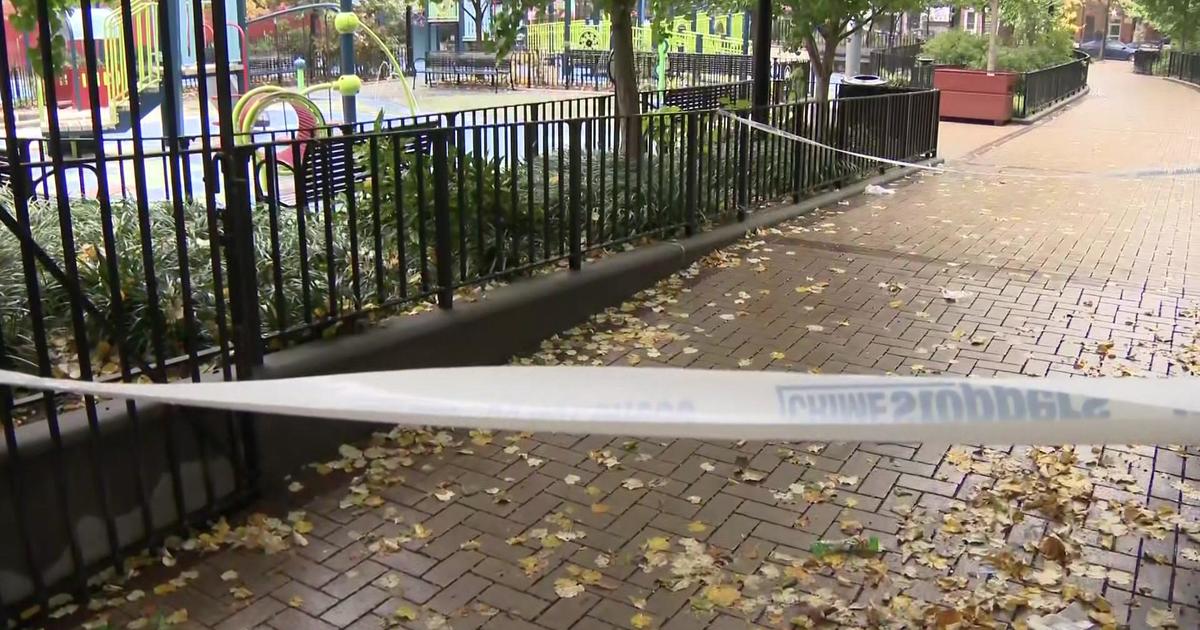 Police said the girl was stabbed in the hip and back. She was taken to Harlem Hospital in stable condition.

Investigators believe she was stabbed by another girl she knew, who ran away.

As CBS2’s Zinnia Maldonado reported, the stabbing happened right in front of an eye doctor’s office, which was later blocked off with caution tape as investigators spoke with witnesses.

There was also a small police presence nearby on Third Avenue outside White Playground. Two witnesses Maldonado spoke with off camera said they believe that’s where the victim was stabbed.

One woman said crime in the neighborhood is becoming too normal nowadays.

“New York City has a serious problem with crime, obviously… The stabbings are becoming just every day,” East Harlem resident Alice Lazarus said. “This can’t keep happening. There’s kids everywhere, and they’re just walking by like this is normal, and this is not normal.”

Police are still searching for the teenage suspect. They said nothing was stolen from the victim, and the motive remains unclear.

The CBS New York team is a group of experienced journalists who bring you the content on CBSNewYork.com.

WhatsApp stops working around the world