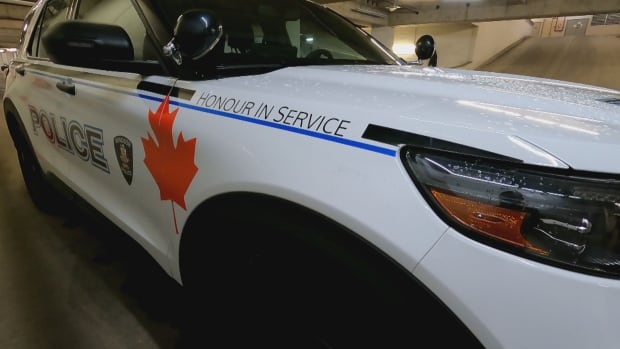 
Police say five people were shot outside a bowling alley in east Windsor when a person open fired after a fight near a crowd of people.

All five adult men where sent to hospital with non-life-threatening injuries while police continue to search for a suspect, the Windsor Police Service said in a release Saturday afternoon.

Officers were responding to a report of a large group of people fighting outside the bowling alley around 1 a.m. on Saturday when police received a report someone had shot multiple people.

The suspected shooter fired multiple shots in an area with 20 to 25 people nearby, according to police.

Investigators believe there’s one shooter and that the suspect fled the bowling alley in the 10,000 block of Tecumseh Road East in a vehicle.

They say the suspect is armed and dangerous.

The vehicle is described as:

Police tweeted out a video of the suspected vehicle.

“This is believed to be a targeted incident stemming from a fight that occurred inside the bowling alley earlier in the night,” the release said.

Police said at least one of the people shot was a bystander leaving the bowling alley.

“Investigators are asking anyone with information to contact police and also asking for anyone with video surveillance cameras in the area to please check their footage for possible evidence,” police said.

How sweet it is! Ponchatoula Strawberry Festival returns after two-year absence