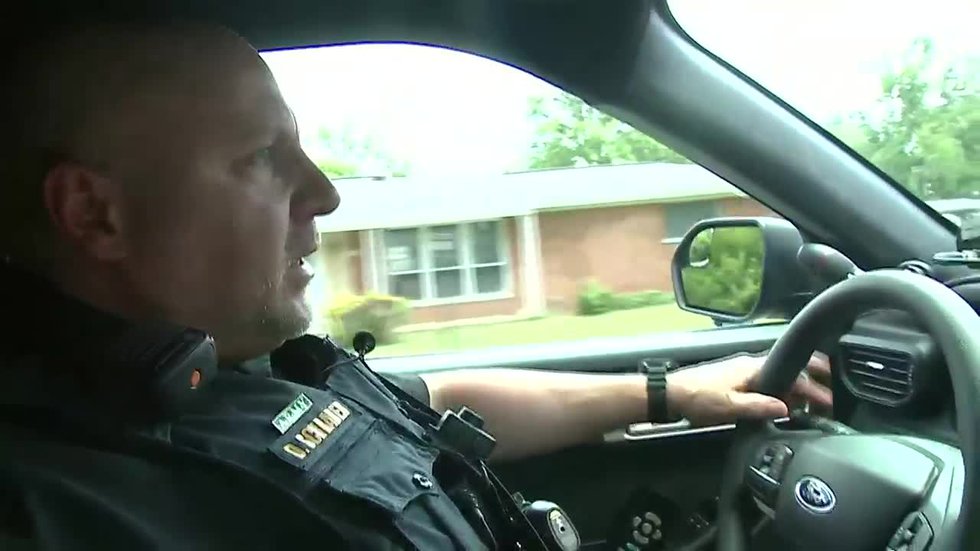 
ST. LOUIS, Mo. (KMOV) – Some Metro-area police departments are concerned about their police radios no longer getting covered by warranty and how this could lead to a communication crisis.

Crestwood Police Sgt. David Schrader has more than a decade on the force under his belt. He said it’s essential for his radio to work. In a time of crisis, he needs to reach fellow Crestwood Police Officers, EMS, Fire and other agencies instantly.

“I feel very lucky,” Schrader explained. “A lot of departments are struggling, especially right now. A lot of smaller agencies without the retail outlets to provide the tax base and things of that nature to bring in extra revenue.”

The St. Louis Area Police Chief Association is scrambling to figure out how to help departments pay for new radios. This includes handheld and car radios for departments across the metro – including St. Louis City and County, St. Charles, Jefferson & Franklin counties.

The current 10-year contract on some of these devices ends as early as September and that makes resident Shannon Leon uneasy.

The association said only Motorola radios can be used because of security and the build of the system in place for municipalities.

If there isn’t a new deal with Motorola, police will have to make do with unsupported equipment.

But once one breaks – it’s done for.

“So we will find those funds but it may sacrifice a car, we will just have to make a determination at that time.

Some progress is underway to lock in a new 10-year deal.

According to the SLACA ECC update made available this week, the association negotiated the price of the handheld walkie-talkies by more than 50 percent to $3,283 per device.

There is hope to get both a 10-year lease and a 10-year warranty on those radios.

“Luckily, we are in the financial position to be able to do that,” Chief Williams explained. “Obviously we have to make sacrifices but it’s something we find is important and we are going to need to make those sacrifices.”

The Police Chiefs Association tells News 4 it hopes to lock in a new deal in the next 18 months.

China could spark ‘moment of reckoning’