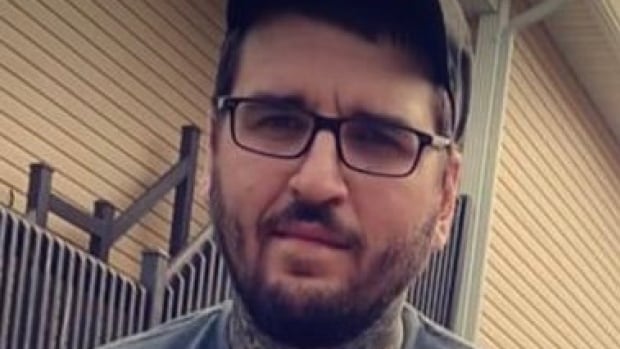 The hunt for 31-year-old Matthew Fowler lasted just a few hours and led to the closure of schools and other facilities across the northeast Avalon Peninsula.

Fowler’s arrest, tweeted by the RNC at 2:26 p.m. came shortly after police issued an emergency alert telling people to shelter in place while they searched for an armed man.

Police said at least two people were seriously injured in the three shootings — one on Uplands Road in the Chamberlains area of town, the other about seven kilometres away on Greeleytown Road in the Foxtrap neighbourhood.

They did say they believe the shootings were targeted.

Fowler’s arrest was followed by a wave of reopenings across the region.

UPDATE<br>District staff are now notifying all North East Avalon schools that <a href=”https://twitter.com/RNC_PoliceNL?ref_src=twsrc%5Etfw”>@RNC_PoliceNL</a> have advised secure school protocols can be LIFTED. <br>Families should note, schools will be dismissing at their usual times, but there may be delays. <br>We appreciate your continued cooperation. <a href=”https://t.co/qfRGDR6tSw”>https://t.co/qfRGDR6tSw</a>

The Newfoundland and Labrador English School District, which had placed all schools on the northeast Avalon in secure mode, tweeted at 2:21 p.m. that police had advised them they could reopen the schools.

“Families should note, schools will be dismissing at their usual times, but there may be delays,” said the board in the tweet.

Among others, St. John’s and Paradise both reopened their facilities, and Metrobus cancelled its plan to take its buses off the road early.

Both men injured in the shootings are in hospital.